Team Canada will compete against Ukraine, Slovenia, Finland and Germany in a tournament that will decide who gets to go to Tokyo
Jan 15, 2020 4:22 PM By: Meghan Groff 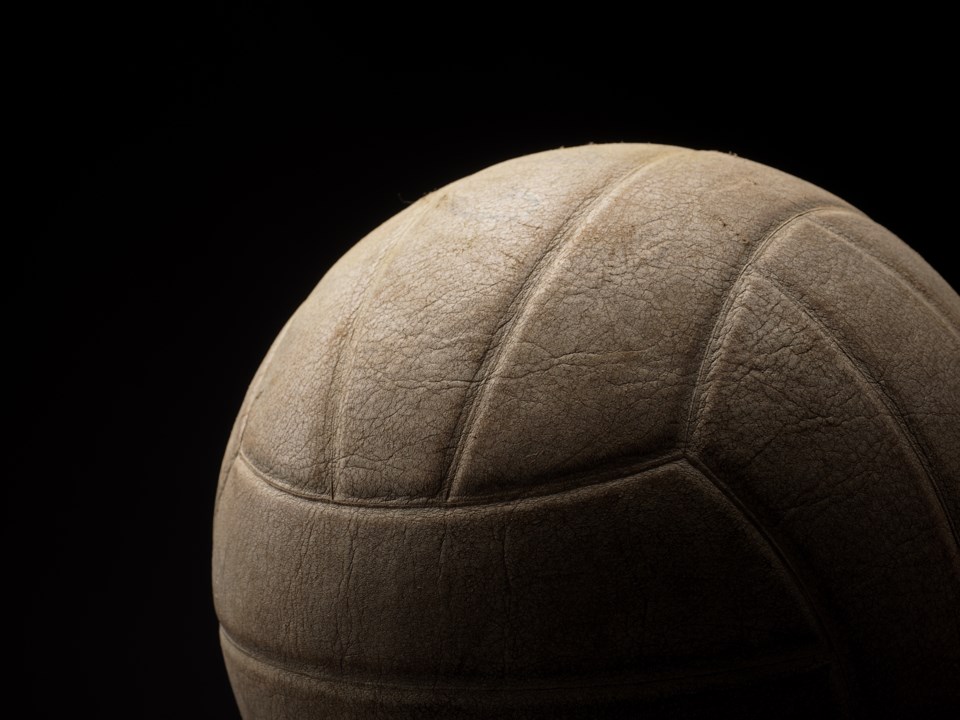 Team Canada will compete against Ukraine, Slovenia, Finland and Germany in a tournament that will decide who gets to go on to the Tokyo 2020 Paralympics.

Volleyball Nova Scotia executive director, Jason Trepanier, says it could be the most important volleyball tournament ever hosted in the province.

"But there hasn't been an event where there's been so much on the line, where if you finish second, you're devastated and if you win, you punch your ticket to the Tokyo 2020 Paralympic Games."

The game uses the same bump, set, spike format you're used to seeing in volleyball, but with a smaller court and lower net, expect a faster-paced game.

"The ball stays close to the floor and there's a lot of contacts quickly," Trepanier explains. "The people who take stats, they can't take stats live, which you can do in the volleyball you and I would know, because things happen so fast."

"It's a really exciting game."

Team Canada is currently ranked 5th in the world.

"In 2015, they got a bronze medal in Toronto at the ParaPan-Am Games, they qualified for the Rio Olympics and lost in a tight quarter-final there," Trepanier explains. "They're looking to qualify for the Paralympics again and hopefully win the quarter-final, and maybe find themselves with a medal at the end of the road."

Pool play starts on Feb. 26 at the Canada Games Centre, with the semi-finals scheduled for Friday, Feb. 28 and Saturday, Feb. 29.

"We hope people come and support Canada," he says. "I think if Canada wins, we'll blow the roof off the Canada Games Centre."