Discussions are to cover such issues as festival safety measures, accessibility for the disabled, supporting marginalized communities and accessing event funding
Nov 11, 2019 4:13 PM By: Michael Lightstone 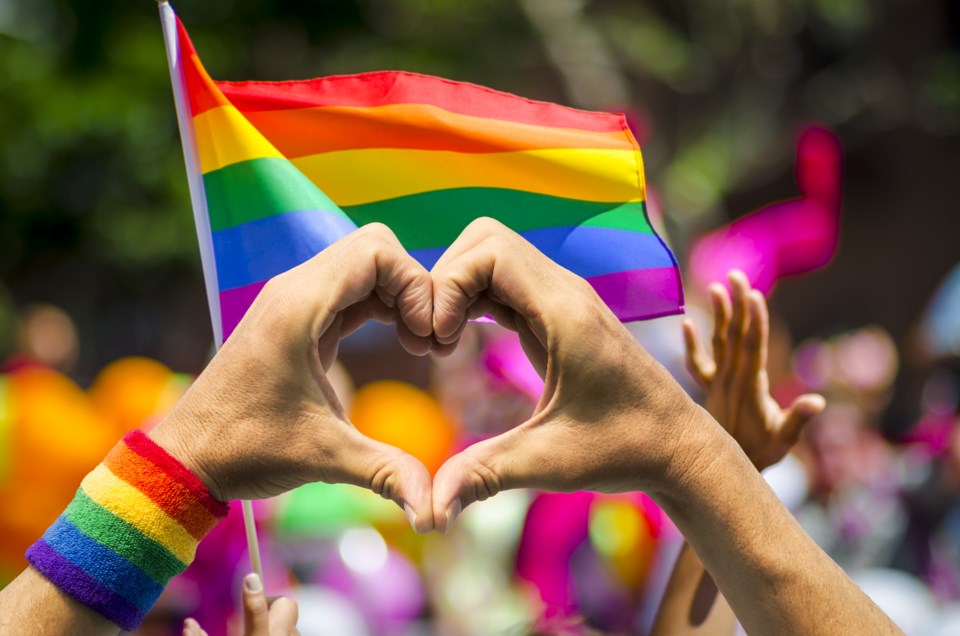 Pride festival organizers in Nova Scotia will soon be gathering in Halifax for a two-day conference on matters related to hosting such community events.

The provincial symposium takes place Nov. 16 and 17, and is being put on by the Halifax Pride Society, the group that organizes the popular Pride festival every summer in the city.

Shop-talk discussions are to cover such issues as festival safety measures, accessibility for the disabled, supporting marginalized communities and accessing event funding.

The conference gives participants a chance to exchange ideas and opinions, network and share any comments or concerns.

“It’s a pretty wide variety of topics” to be covered during the weekend symposium, Adam Reid, the executive director of Halifax Pride, said recently.

“First, we like to just chat about what are the challenges and successes (delegates have) had,” he said. “It’s just good to share those experiences, and let people talk about how they’re doing.”

This will be the second time Pride groups in this province huddle for meetings, which are to include guest speakers and workshops. The inaugural Nova Scotian Pride Organizer Symposium, which is free to attendees, was held last year.

There are around 10 communities in the province that host some sort of Pride event, Reid said. The budget for this year’s symposium is about $10,000, he told HalifaxToday.ca.

Public money for Pride festivals is also available through the federal government’s Department of Canadian Heritage.

Funding for Pride organizations is “always a concern,” Reid acknowledged. He said the many components of a Pride festival cost money, of course, and “there are a lot of hidden costs.”

The upcoming symposium is to be held in meeting space provided to Halifax Pride by one of the major banks, said Reid. Up to four representatives from each organization can attend, he said.

Regarding inclusiveness, the Halifax Pride Society was mired in controversy in October 2016 when a public spat at the organization’s tempestuous annual general meeting, and other things, led officials to formally apologize (in February 2017) for the group’s failings on the diversity front.

Three years later, Halifax Pride issued another apology. It was posted on its website in September, and can be found here.

Reid said improvements have been made with respect to diversity, but added there remains work to do.

Reid said the Halifax Pride Society in the past had too few volunteers to manage its partnerships with different parts of the 2SLGBTQIA+ community and to do community outreach.

“Now, we have expanded to include more voices,” he said. Reid said Halifax Pride has “a lot more committees who are involved in the planning” of its activities.

The Halifax region’s Pride fete is a longstanding tradition; the parade goes back decades. But in other parts of the province, Pride events were resisted for years.

For instance, the first Pride parade in Truro was held just three years ago and it attracted a big crowd. The town made headlines in 2007 when local councillors voted against flying a rainbow flag outside Truro town hall.

Late last month, the 2SLGBTQIA+ community in the area held an event in Truro to launch a campaign to create the Truro Pride Society.

“We want to gather folks together to start the dialogue in creating a more inclusive community for everyone,” says an online notice announcing the campaign’s kickoff.

In 2017, Pride organizations from across Canada sent delegates to Halifax for a national conference. The event was co-hosted by Fierte Pride Canada, an umbrella-type association, and the Halifax Pride Society.