Jaden Lawen's 'Halifax to Beirut with love' fundraiser has already collected over $60,000 in donations for the Canadian Red Cross's relief efforts
Aug 21, 2020 12:50 PM By: Meghan Groff 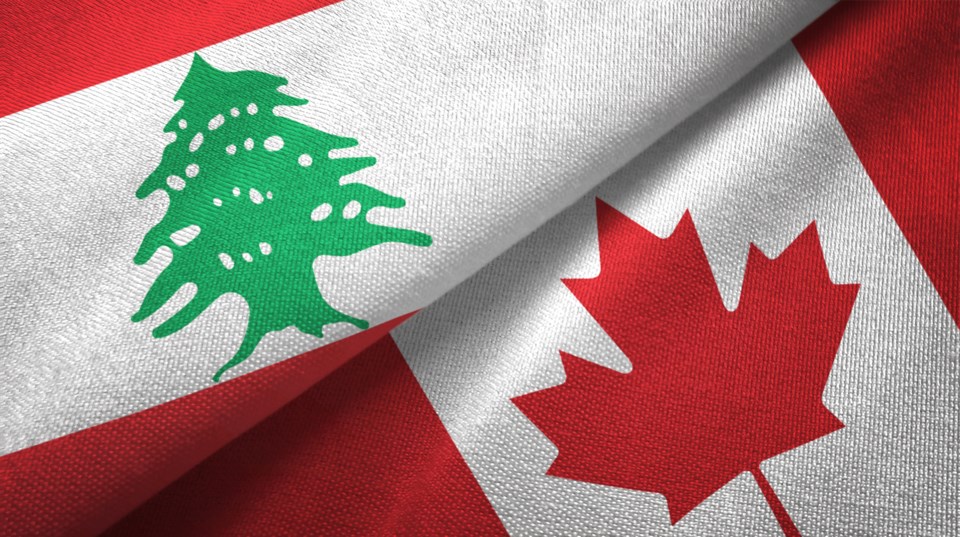 A Halifax teenager is raising money to help Lebanon following the massive explosion in that country's capital earlier this month.

Jaden Lawen's 'Halifax to Beirut with love' fundraiser has already collected over $60,000 in donations for the Canadian Red Cross's relief efforts.

The 17-year-old Sacred Heart School student is a Canadian-Lebanese citizen and has spent his summers in the country visiting family and friends. When he heard about the blast, he immediately started worrying about them.

"I started texting everyone. Some people said they were okay and I don't get responses from other people," he told NEWS 95.7's The Rick Howe Show. "It ends up they're in the hospital because they got injured."

The teen felt he had to do something and decided to try and raise money.

He originally thought about setting up a GoFundMe, but found out it could take months until the money would filter down to those on the ground. So, he launched his own website after working with a contact at the Canadian Red Cross.

"The second you donate the money is the second it actually goes to people in need," he said.

The Halifax to Beirut with love website went live last weekend and the results have already exceeded Lawen's expectations.

Lawen added a lot of the donors are youth giving small amounts.