Local advocates are warning Haligonians that recent tests indicate fentanyl is cut into pills marketed as ICE.
0
Aug 18, 2019 11:46 AM By: Victoria Walton 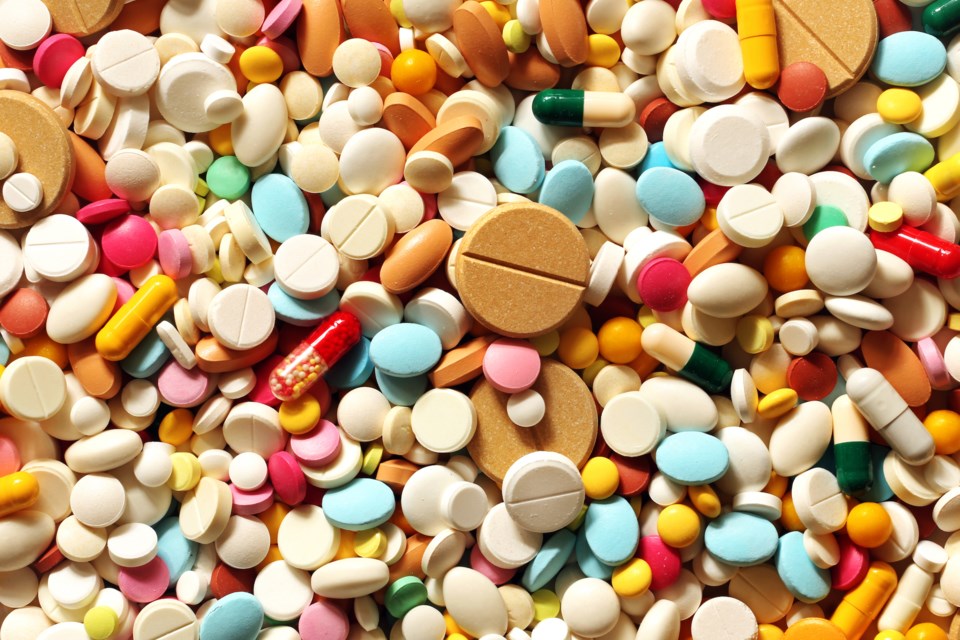 "It is being sold as ICE but it tested positive for fentanyl with a couple different strips, and people who were taking it had opioid-like symptoms," says Matthew Bonn, who works with HaliFIX Overdose Prevention Society.

Bonn tells NEWS 95.7's The Todd Veinotte Show that fentanyl first showed up on tests conducted at a music festival this summer.

"I was alerted by a friend I know of that tests substances at the festivals," he explains. "He was being told about the side effects from people who had been ingesting it."

The advocate says it's alarming that fentanyl -- a highly potent narcotic -- is becoming more common in this area.

"We see this a lot on the West Coast but it's happening more and more on the East Coast," Bonn says.

Most fentanyl originally comes from China, Bonn explains, and is cut with other drugs and pressed into pill form once it reaches Canada.

"It may come from China in a very raw form and then people are manufacturing it locally, within Canada, into ICE pills of fake Oxy 80s," he explains. "People manufacturing them are really good at disguising them to look like the substance that they're trying to market them as."

Bonn says the pills being sold here in Halifax that contain fentanyl are pink rectangles stamped with "ICE," and they don't look like prescribed pills.

"It looks pretty dirty, it's not your typical pharmaceutical drug, this is a homemade drug," he says. "You don't have your regular chemist or pharmaceutical company creating this illicit fentanyl, so it's very unsafe."

The dangers of fentanyl have already prompted pharmacies across the province to offer free naloxone kits to anyone who asks.

"Don't use alone, carry naloxone. Be careful and start with a piece of it, a tiny little bit," Bonn says.

For those who aren't aware that a pill contains fentanyl, the side effects of the drug could be completely unexpected.

"It's being sold as an upper, a stimulant, and it's the complete opposite," he explains.

Bonn thinks that Nova Scotia should create a plan before fentanyl becomes a significant problem like it has in other parts of the country.

"I really think we should get ahead of it and do what we can to not create such a black market of fentanyl like we see on the West Coast," he says.

He explains that part of this would be ensuring safe access to substances for people who use them.

"People who use substances don't have a safe, regulated supply, like people who consume alcohol," Bonn says. "If we get the right services in place...we can work collectively to curb this crisis."