"We believe we have necessary laws and regulations in place in relation to firearms," said HRP spokesperson Const. John MacLeod
0
Aug 15, 2019 3:54 PM By: Chris Halef 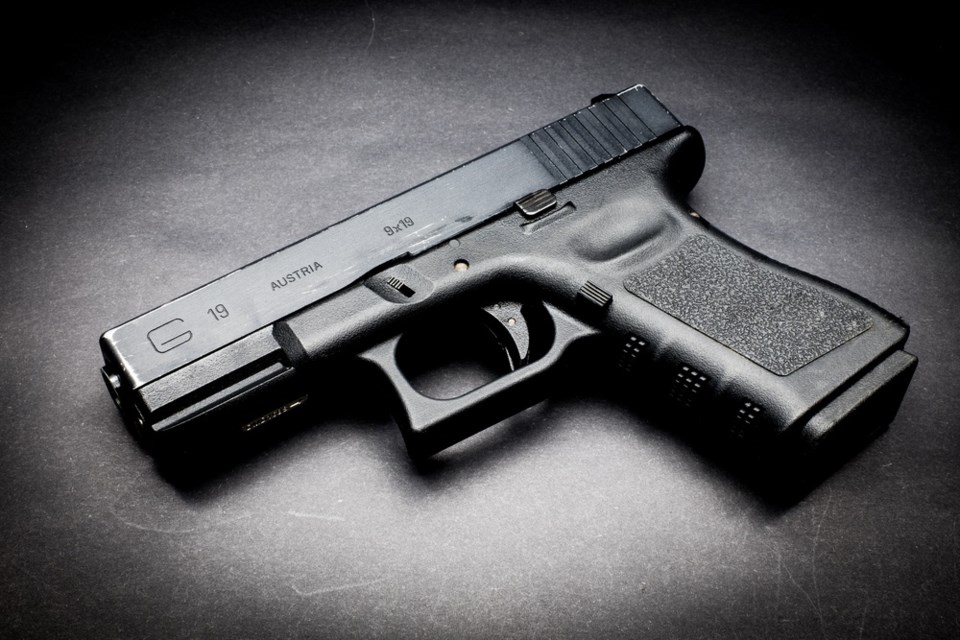 Example of a Glock 19 handgun.

Halifax Regional Police is on board with the Canadian Association of Chiefs of Police's decision not to support a call to ban handguns.

Earlier this week at the association's annual conference, Vancouver police Chief Adam Palmer said firearms laws are very good and strict right now, adding in the majority of cases involving gun violence, the handguns are illegal and it makes no sense to ban something that is already prohibited.

Halifax Regional Police weighed in on the association's comments.

"We believe we have necessary laws and regulations in place in relation to firearms," HRP spokesperson Const. John MacLeod said in an emailed statement to NEWS 95.7. "We respect the right of citizens to own guns legally and recognize that the majority of gun owners act responsibly and comply with gun regulations."

The association wrapped up its annual conference Wednesday in Calgary.

This all comes after Toronto Mayor John Tory asked the federal government for a handgun ban with Prime Minister Justin Trudeau saying he will consider additional gun-control measures.