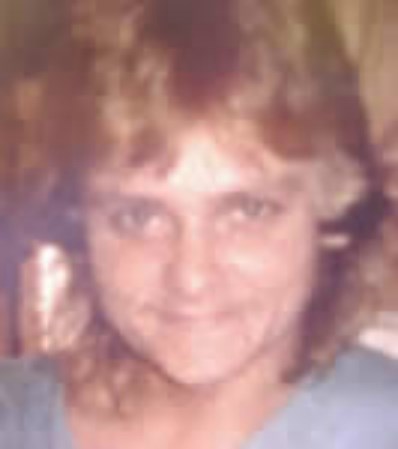 It's been almost three decades since Derek Alan Lowe was found dead on a pathway in Dartmouth.

On January 28, 1988 at 7:20 a.m., someone contacted police after finding an unresponsive man at the Maybank Sports Fields near Micmac Blvd.

Officers determined 23-year-old Lowe had died of a gunshot wound.

He had last been seen the night before at a north end Dartmouth bar.

Investigators believe there are people who know what happened to him.

Anyone with information is asked to contact police at 902-490-5020, or submit an anonymous tip through Crime Stoppers.

The case is also a part of Nova Scotia Department of Justice Rewards for Major Unsolved Crimes Program, which offers up to $150,000 for information leading to the arrest and conviction of the person or persons responsible.