Regis Korchinski-Paquet, an Afro-Indigenous woman died on May 27 when police were called to her Toronto apartment
May 30, 2020 3:28 PM By: Victoria Walton 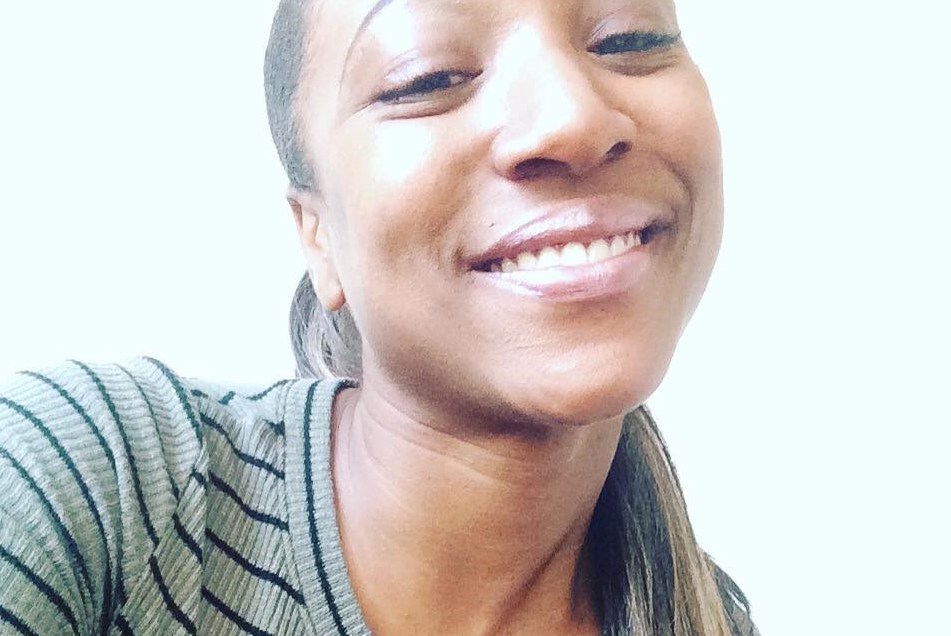 The Justice for Regis Nova Scotia Coalition organized a protest on Saturday in Halifax.

Regis Korchinski-Paquet, an Afro-Indigenous woman died on May 27 when police were called to her Toronto apartment.

The coalition says that the rally began at 3 p.m. Saturday at Victoria Park, opposite the public gardens.

"Her family has called for a full inquiry into her death," says a release from the coalition.

The release from the coalition lists several recent deaths of people of colour across North America that have spurred protests in Canada and the U.S, including George Floyd in Minneapolis, the killing of D-Andre Campbell in Peel, Ontario, and of Eisha Hudson and Jason Collins in Winnipeg.

"Black and Indigenous communities have been raising concerns about policing throughout this pandemic. Across Canada and in the United States, we have seen during this crisis that Black and Indigenous lives are not only disproportionately affected by COVID-19 due to racism, marginalization, and historical deprivation, but that our communities are also targeted by police for enforcement," says the release.

The coalition encourages any attendees of the protest to follow COVID-19 public health measures, including wearing a mask and bringing hand sanitizer.

"Stay 2 metres (6 feet) apart from people you don’t live with or who aren’t in your family household bubble. Travel to the protest in small groups," advises the release.

Police are expected to be on scene to ensure everything runs smoothly, and it's unclear how long the Halifax event will last.