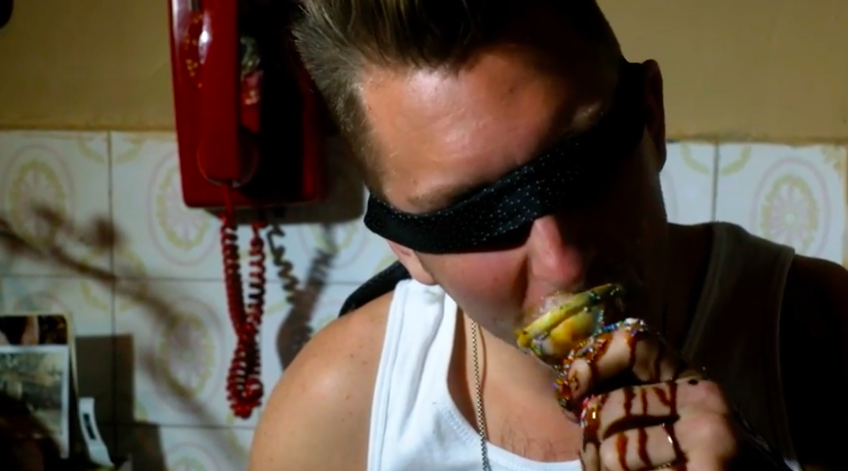 A local punk-rock band will get international exposure when one of their songs gets featured in a TV show.

Like A Motorcycle's song 'Punk One' will make an appearance in the show Gotham Thursday night.

The band's kt Lamond told NEWS 95.7's The Sheldon MacLeod Show, they haven't been told how it will be worked in, but apparently around 90 seconds of their music will be included.

"We don't even know if it's going to be the instrumental, or the full track with the vocals," she said. "We don't know the context in which it will be aired either."

She said the band has been joking about really terrible ways 'Punk One' could be featured in the show, but if she were to guess, Lamond thinks it could be a Catwoman scene because she's always hanging out with less-than-savoury characters.

The show is a crime drama based on DC Comics characters, and Lamond thinks their music should pair well with the content.

"The whole aesthetic of Gotham is very dark, and kind of gritty," she said. "I feel like aesthetically it's a good match," she explained.

As for how this all came about, Like A Motorcycle met a director for the show at the East Coast Music Awards a few years ago and they hit it off.

"We thought we were going to be on last season, but didn't hear from her," said Lamond.

She figured the plan had fallen through, but then a few weeks ago their manager John told them they were going to be on episode six of this season of Gotham.

Lamond said the whole band is a fan of the show and calls the experience 'pretty awesome.'