Halifax Public Libraries encouraging people to get outside 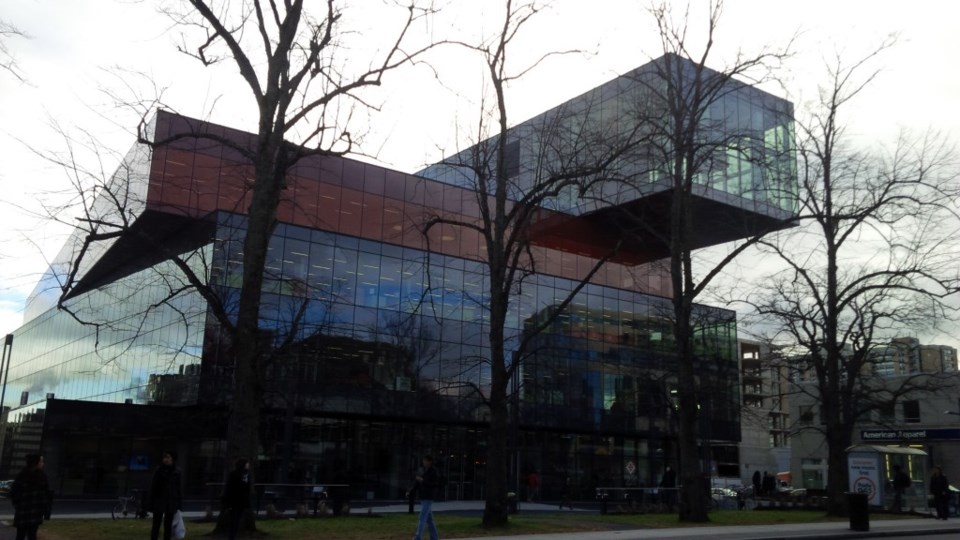 It was announced earlier this week that all Halifax Public Libraries will be open by July 7.

That means all branches can open just as soon as they’re ready to do so safely.

HPL teamed up with libraries across the province to develop a sector plan to reopen that was approved by the Department of Health and Wellness.

So when people do return, they can expect to see increased cleaning and handwashing from staff, along with employees wearing face-shields.

There will also be hand sanitizing stations set up. Seating and workspaces will be rearranged to provide room for social distancing, and there will be public education to encourage patrons to wash their hands and clean work areas before and after use.

There will even be an increased effort to move library activities outside according to Åsa Kachen.

The Halifax Public Libraries' chief librarian tells NEWS 95.7's The Sheldon MacLeod Show changes have been made to make working outside more attractive.

“We’ve already been pushing our public WiFi out into the fresh air, so by providing some seating, that also reduces the likelihood of congestion,” she says.

“When they sign that iPad out, they can actually go take that outside now, and they can sit outside and use the free WiFi and use the library’s iPad to access information, or to watch a film or read an ebook,” says Kachen.

Teams are currently working to put together outdoor summer programming, though online virtual programs are still being offered.

All library branch Book Drops opened earlier this week for the return of physical items.