Halifax Pride executive director Adam Reid says heterosexuals are not subject to the same requirement to abstain from sex for three months
May 23, 2019 10:17 AM By: Dave Heintzman 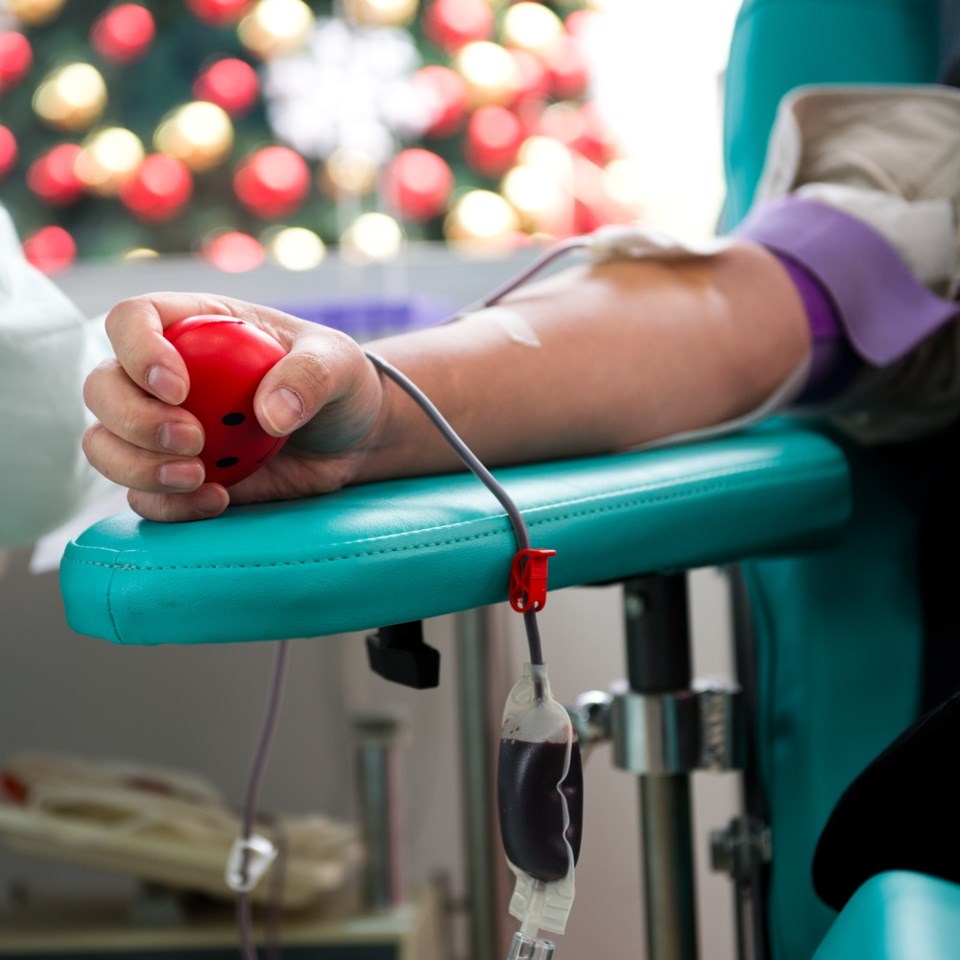 A federal government decision to reduce a ban from a year to three months on gay men from donating blood is arbitrary and discriminatory.

That according to Halifax Pride executive director Adam Reid who told NEWS 95.7 a discriminatory policy like this is a disservice to the gay community and those who need blood donations.

Earlier this month, Health Minister Ginette Petitpas Taylor said the decision was a significant step towards eliminating the deferral period all together.

But Reid said heterosexuals are not subject to the same requirement to abstain from sex for three months.

"We know that all blood is tested once received, we know that they can screen donors for their risky behaviour and they're not doing so in terms of the gay population," said Reid.

Reid said another problem is this decision gives a false sense to the public that this issue has been resolved, adding that's untrue as it is still discrimination against gay people.