Mike Savage says the city can help, but there are some things that fall out of their control
Nov 5, 2020 2:41 PM By: Chris Halef 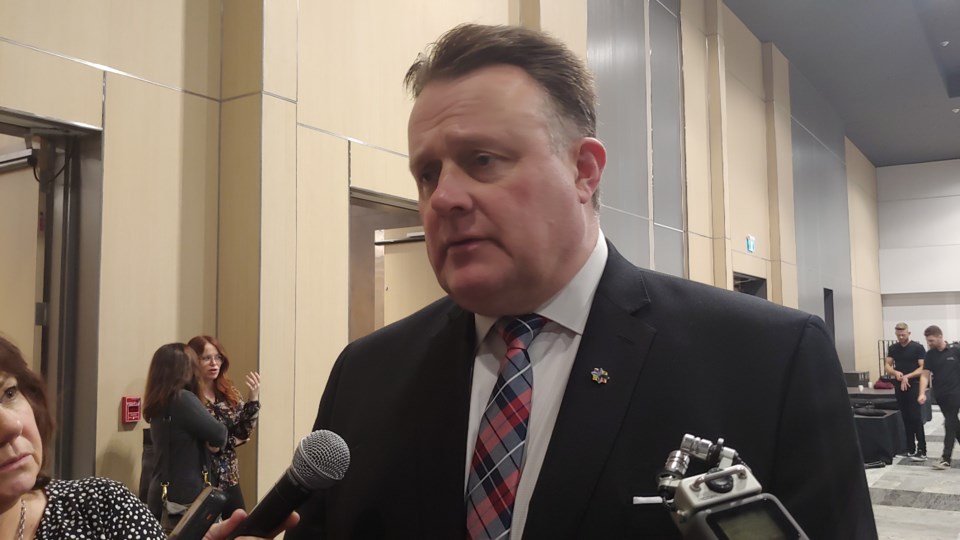 The mayor of Halifax says the province needs to be more of an active partner on affordable housing.

Mike Savage says the city can help, but there are some things that fall out of their control.

According to Savage, the city needs new housing stock, and he feels the municipality can help directly with that.

Savage says they are currently looking over plans on how to use the funds.

"We're working on finding one out of many potential housing projects," said Savage. "There are some good partners in the community and there are not-for-profit agencies who have been working in housing for years and have the ability and in some cases, have some contribution themselves to move quickly on that front. So I think we can do it."

Savage says the affordable housing problem in HRM is a function of growth in the city, but unfortunately, not everyone has been an equal partner in that growth.

He believes they have a responsibility to ensure more people have access to affordable housing.