Local business districts are being encouraged to fill a stocking with items from stores in their areas during the fundraiser for Shelter Nova Scotia
Dec 3, 2020 2:30 PM By: Meghan Groff 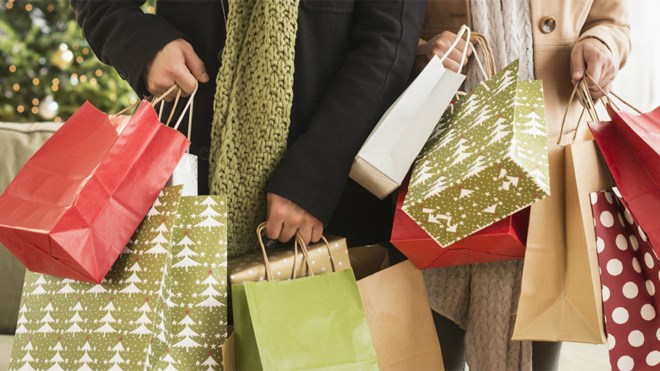 He's encouraging them to fill a stocking with items that can be bought from stores in their areas. Those stockings will then be auctioned off in support of Shelter Nova Scotia.

"And especially, as we head into the winter, to make sure we don't have people on the street who have no place to go," he added.

Savage hoping once people find out what items are in the stockings, they might be inspired to buy gifts from local stores to put under their Christmas trees.

"I have actually had people say to me, 'I don't really know what's available for gifts that are local,'" Savage said. "A lot of people are in the same boat, they want to support our local economy."