Halifax is one of the fastest growing metropolitan regions in Canada 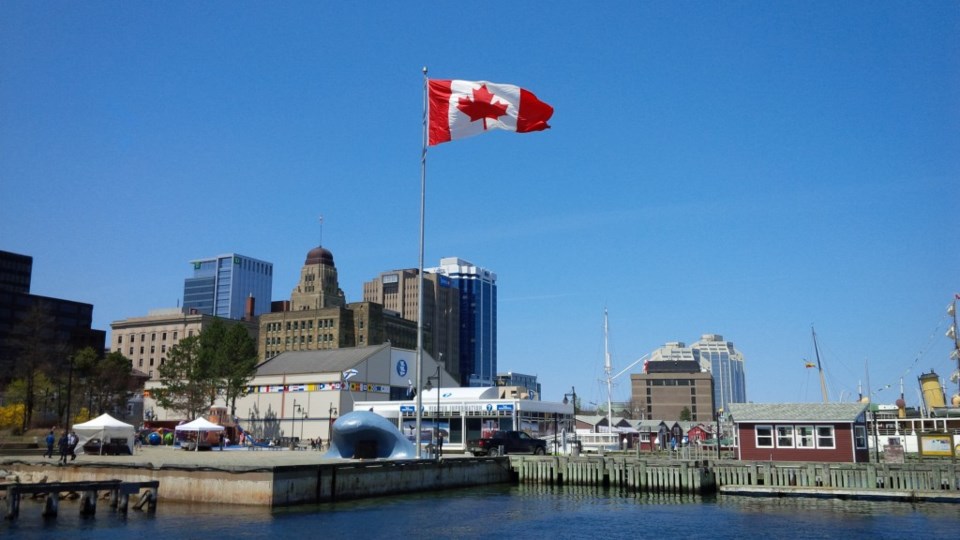 With our rental vacancy rate at an all-time low, it may not be surprising to find out Halifax is one of the fastest-growing metropolitan areas in the country.

A report released by Statistics Canada on Thursday shows Halifax ties Saskatoon for 4th place when it comes to the population growth in 2018/2019, with 2.2 per cent.

Kitchener-Cambridge-Waterloo tops the list with 2.8 per cent, followed by London and the Ontario part of Ottawa-Gatineau, which tied for second at 2.3 per cent.

Stats Can says permanent and temporary immigration continues to drive population growth in the nation's census metropolitan areas (CMAs), accounting for almost all of their growth in 2018/19.