A local realtor recommends against eliminating home inspections as they're a 'critical piece' to purchasing a home
Apr 24, 2021 5:15 PM By: Chris Stoodley 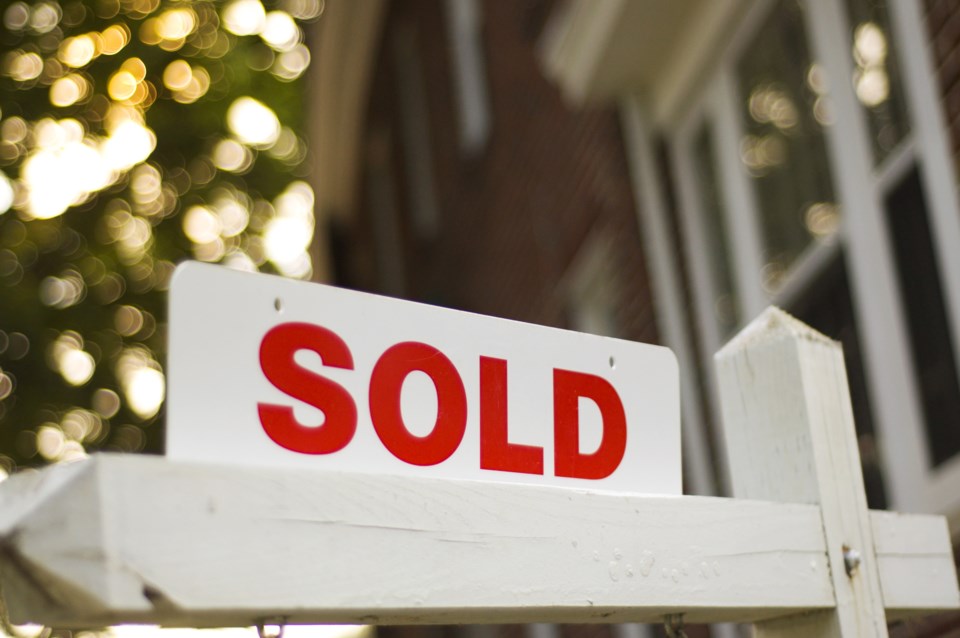 As Halifax continues seeing a housing market boom, some homebuyers are eliminating home inspections in an attempt to make their offers more appealing to sellers.

“A lot of buyers now, in this type of market, have gone through making several offers, not winning and sort of re-evaluating how to make their offers stronger,” local realtor James Dwyer said. “In some cases, we’re seeing the removal of the home inspection clause from a property to try and make their offer more appealing.”

But Dwyer said this isn’t something he recommends. In fact, he said home inspections are “probably the most critical piece” when buying a home.

Instead, he said there are other ways homebuyers can increase the appeal of their offers without eliminating a home inspection.

“Really, at the end of the day, it’s always going to come down to price,” he told NEWS 95.7's The Rick Howe Show. “So, if the price is right, no homeseller would be worried about somebody doing a home inspection.

“In fact, if no home inspection was a powerful want from a seller, then maybe that should tell the homebuyer that maybe there’s something more to this.”

Over the last couple of years, Nova Scotia's real estate market has been heating up; homebuyers have been forced to fight in bidding wars, offer tens of thousands of dollars above asking prices and purchase properties sight unseen.

The situation is only worsening due to historically low mortgage interest rates, a lack of supply and a growing population.

Moreover, Nova Scotia has attracted people from other parts of Canada as the province saw fewer COVID-19 cases over the pandemic and relatively affordable real estate prices.

In March, residential sales activity in Nova Scotia was up 65.9 per cent year-over-year according to the Canadian Real Estate Association.

The average price of a home in Nova Scotia rose more than 25 per cent in March compared to the same month last year.

In Halifax, home prices increased almost 35 per cent compared to the year before reaching the highest in Canada.

Still, average home prices are more than half as pricey as homes in larger cities such as Toronto and Vancouver which often sell for roughly a million dollars.

Dwyer said people working in Halifax’s real estate market are learning a lot from those larger cities that have been experiencing a housing boom for years.

One thing that’s been increasingly common for homebuyers in those cities is to eliminate all clauses and conditions. That makes an offer more attractive to a seller as they can complete the sale with no other steps or requirements.

Dwyer said that while Halifax is currently seeing a housing boom, the market will eventually plateau.

“It’s very unchartered territory that we’re in right now,” he said. “I don’t think we’ve seen real estate in this city like this ever.”

He said currently every market is hot, especially areas such as downtown Dartmouth, Cole Harbour, Bedford and Lower Sackville.

On top of that, he said rural Nova Scotia is “really coming into its own this year.”

However, he said he doesn’t think anyone definitively knows how long the housing boom will last in Halifax.

“There’s signs and indicators there. We could see interest rates ticking up a little bit in 2023, and that’s coming out of some of the banks’ forecasting models,” he said. “I think that will be a signal for the market, and I think that might be the start of the slowing down of the market and seeing that plateau in the next couple of years.

“Ultimately, though, we’ve got to get through the pandemic.”

He said the real estate market has been propping up the local economy throughout the past year.

“The idea right now is that we can’t increase supply tomorrow — it’s something that takes time. The one thing you can do is decrease demand. You can do that overnight with new rules and regulations to cool that side of the market.”