Julia Wright has created a website, launched an online petition and is making a documentary on her quest to abolish ambulance fees
Mar 5, 2020 4:39 PM By: Meghan Groff 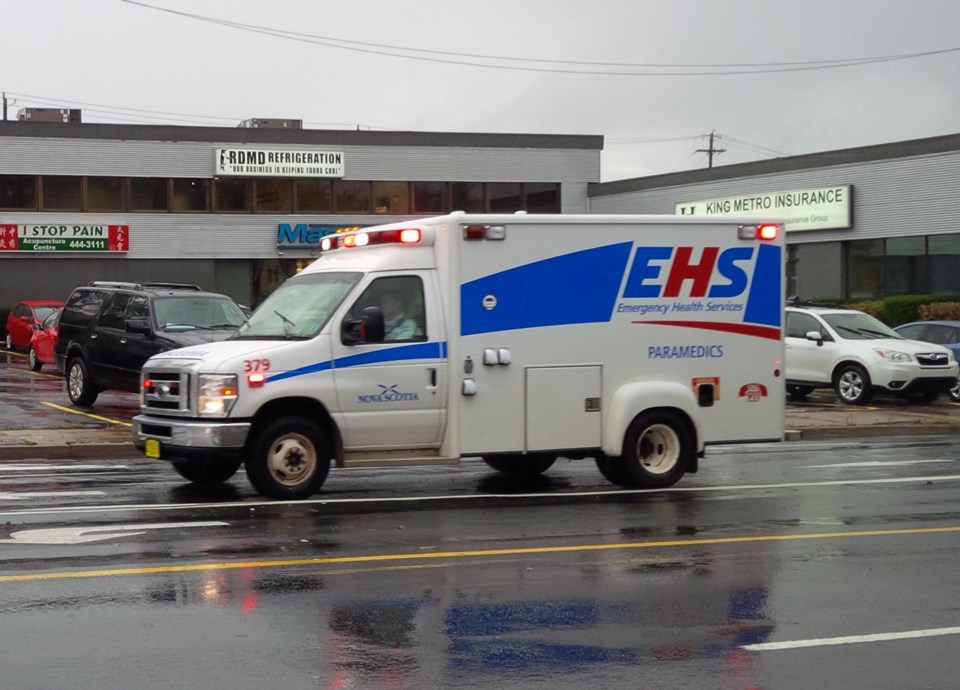 A Halifax high school student is on a mission to end ambulance fees in Nova Scotia.

In December of 2018, Julia Wright became sick and needed to be transported to the hospital in an ambulance. She was shocked when two months later her parents were sent a bill.

"Although my parents could afford it, not everybody could," said the 15-year-old.

Most Nova Scotians with a valid health card will be handed a bill for $146.55 for a ride in an ambulance. Non-Nova Scotians pay a significantly higher fee of $732.95. The cost for non-Canadians and new Canadians is $1,099.35. The charge may be covered by some private insurance plans.

"For university students ... people who have just moved to Nova Scotia or who are visiting from out of province, it can be a huge burden on them because not everybody has $700 that they can just fork over to EHS," Wright told NEWS 95.7's The Sheldon MacLeod Show.

The Grade 10 student at King's View Academy has created a website and has launched an online petition calling for the abolishment of ambulance fees. So far it has almost 20,000 signatures.

She also secured a $750 #RisingYouth grant from TakingITGlobal so she can make her first documentary.

"I thought a documentary would be a good way to showcase many people's perspectives and to show people what my movement stands for and what we're hoping to achieve," she said.

"I have some experience with filmmaking, but I'm very much learning on the go."

Wright is currently collecting stories from Nova Scotians about their experiences with ambulance fees.

She also reached out to provincial politicians and was able to arrange a meeting with her MLA Labi Kousoulis.

"He was quite helpful but he said it might be somewhat unlikely because they're building the new hospital by the Queen Elizabeth hospital ... but the health care budget is $4 billion and estimates say this would probably cost around $10 million so I think we can find room in the budget " she said.

"I'm not entirely sure politicians are super-receptive to it right now but I've had quite a few messages, even beyond the people who want to be in my documentary who say we support you and we want to end ambulance fees," Wright added. "I believe if we keep pushing, eventually the government might concede."

As for whether she thinks there could be some people who would abuse the service if it was free, she responded, "I think that number would be small and we can also implement measures, like a fee to deter misusage that is repeated and quite blatant."

Wright plans to showcase her documentary at 3 p.m. on March 28 at the Halifax North Memorial Library. After the showing, it will be available on YouTube.