The awards recognize inspirational volunteers making a difference in their communities and beyond
Jul 10, 2020 1:31 PM By: Meghan Groff 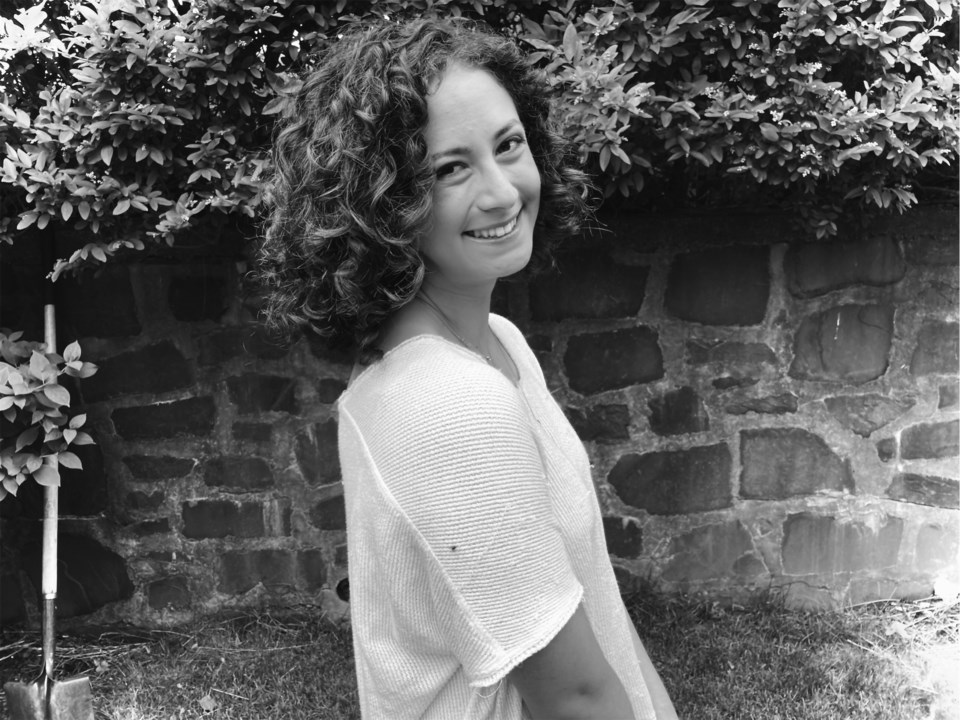 A young woman from Halifax has received a prestigious honour.

Rebeccah Raphael has been recognized by Her Majesty the Queen with the 147th Commonwealth Point of Light award.

The awards recognize inspirational volunteers making a difference in their communities and beyond.

Earlier this year, Raphael's school year was cut short. She was in her final year at Pearson College UWC in Victoria, B.C. when the COVID-19 pandemic made its way to Canada.

One day, the teen was lying in bed and feeling pretty helpless when she decided to explore virtual volunteer opportunities.

She stumbled upon a book buddy program in Calgary, which gave her the idea to launch an online tutoring program right here in HRM.

"A lot of the children are so grateful and have such a fun time with the tutors," she said.

Over the summer, Raphael said the website is getting a redesign to increase capacity so they can host more students this fall.

The Halifax Helpers is also partnering with the YMCA, which allows them to recruit volunteers through the Canada Student Service Grant.

"Which is an initiative that the Canadian government is doing where students get funding for their university for volunteering," she explained.

Most of the funding for the website has come from donations, but the groups has also been applying for grants to keep them going.

Raphael has enrolled at the University of Toronto. She's not sure yet if she'll be heading to Ontario this fall, or attending classes virtually from Halifax.

However, she plans to continue on with The Halifax Helpers and said she can't wait for the team to expand the project so they can help out more students.

Former Moosehead working to have his grandfather inducted into NHL Hall of Fame
Aug 10, 2020 7:43 AM

New data shows thousands of Canadians hospitalized or died due to self-harm last year
Aug 10, 2020 6:45 AM
Comments
We welcome your feedback and encourage you to share your thoughts. We ask that you be respectful of others and their points of view, refrain from personal attacks and stay on topic. To learn about our commenting policies and how we moderate, please read our Community Guidelines.