The devastating explosion occurred on Dec. 6, 1917 when two ships collided in the Narrows of Halifax Harbour
Dec 4, 2019 9:26 AM By: HalifaxToday Staff 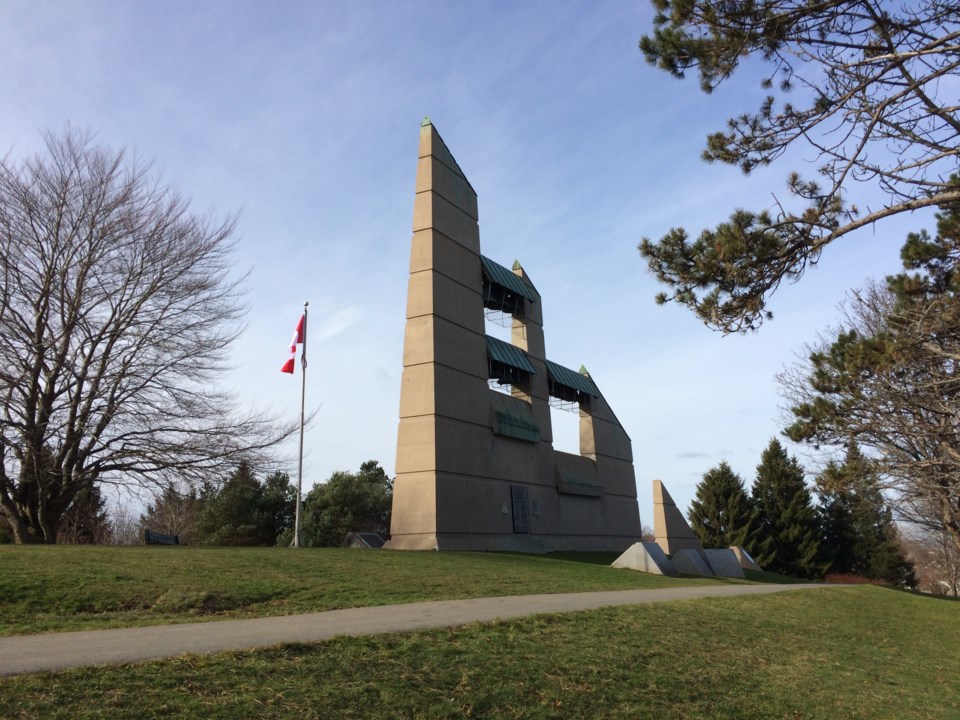 NEWS RELEASE
HALIFAX REGIONAL MUNICIPALITY
*************************
Residents are invited to attend the annual Halifax Explosion memorial service being held Friday, Dec. 6 to reflect on the tragic event that occurred 102 years ago and the immense relief effort that was undertaken during its aftermath.

An official ceremony will be held from 9 to 9:30 a.m. at the Fort Needham Memorial Park - Bell Tower in Halifax.

The devastating explosion occurred on Dec. 6, 1917 when two ships - the French munitions ship, the Mont Blanc, and the Norwegian relief ship, the Imo – collided in the Narrows of Halifax Harbour. Over 2,000 people were killed and an additional 9,000 were injured as a result of the explosion, which was known at the time as the deadliest man-made explosion in history.

Almost all of north-end Halifax was destroyed, and buildings throughout Halifax and Dartmouth were significantly damaged.

Friday’s service will include a smudging ceremony, memorial prayer and a moment of silence with official remarks by Deputy Mayor Lisa Blackburn and Councillor Lindell Smith and the laying of memorial wreaths.

Other events taking place on to commemorate the 102nd anniversary include:

11 a.m. - A service of remembrance at Pinehill Park. The park is located at the intersection of Albro Lake Road and Pinecrest Drive.