CPAP machines are used to treat sleep apnea, but many people with the potentially dangerous sleep disorder don't like using them
Jun 4, 2019 12:02 PM By: Meghan Groff 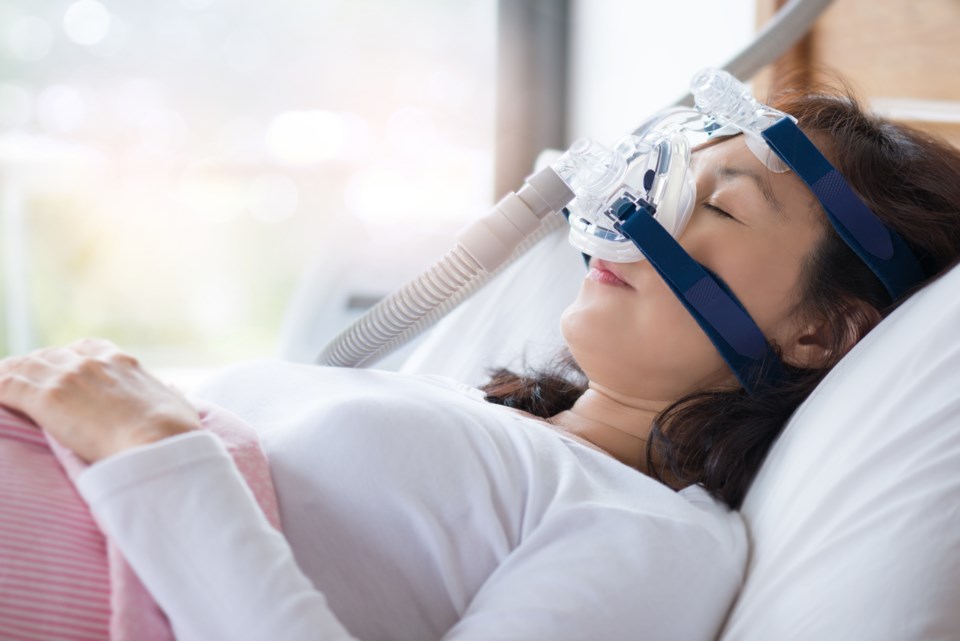 CPAP machines are used to treat sleep apnea, but many people with the potentially dangerous sleep disorder don't like using them.

One Halifax entrepreneur is hoping to change that.

Hamed Hanafi is the founder and president of Halifax-based start-up NovaResp Technologies, which is working towards using AI algorithms that will "teach" the CPAP machine a patient's breathing patterns, so it will automatically adjust to each individual person.

"One of the reasons these machines are uncomfortable is airflow management. Patients have the mask on and they feel like they're not getting enough air, or they're getting too much air and it's hard to sleep," he explains.

"We're trying to provide therapy throughout the night by predicting an obstruction from happening and removing it, and personalizing it to a person's respiratory needs, so they would be comfortable."

He tells NEWS 95.7's The Sheldon MacLeod Show, those with sleep apnea stop breathing in the middle of the night and that can lead to serious health issues.

"You're basically sleeping and not breathing for periods of time. This could be 10 seconds or up to 2 minutes and this could happen 100 times a night," he says. "The lack of oxygen could lead to a four times higher chance of stroke, a three times higher chance of heart attack, Type 2 diabetes, it's been linked to ADHD. So many different diseases are correlated to this."

NovaResp will be testing out a prototype of their product in an observational study on sleep apnea patients at QEII Health Sciences Centre.

Clinical trials will follow, with the goal of going to market in 2022.

Hanafi hopes the technology can be expanded to other areas.

"It's a platform technology. It will eventually help COPD patients, patients in the [operating room] or ICU, any patient that needs help from a breathing assistance machine," he says.

Hanafi is one of five people who recently won an Entrepreneur Award, presented by Mitacs, a national, not-for-profit organization that has designed and delivered research and training programs in Canada for 20 years.