Halifax councillor continues to call on province for funding

Councillor Bill Karsten is calling on the provincial government to grant funding to municipalities
May 31, 2020 3:52 PM By: Victoria Walton 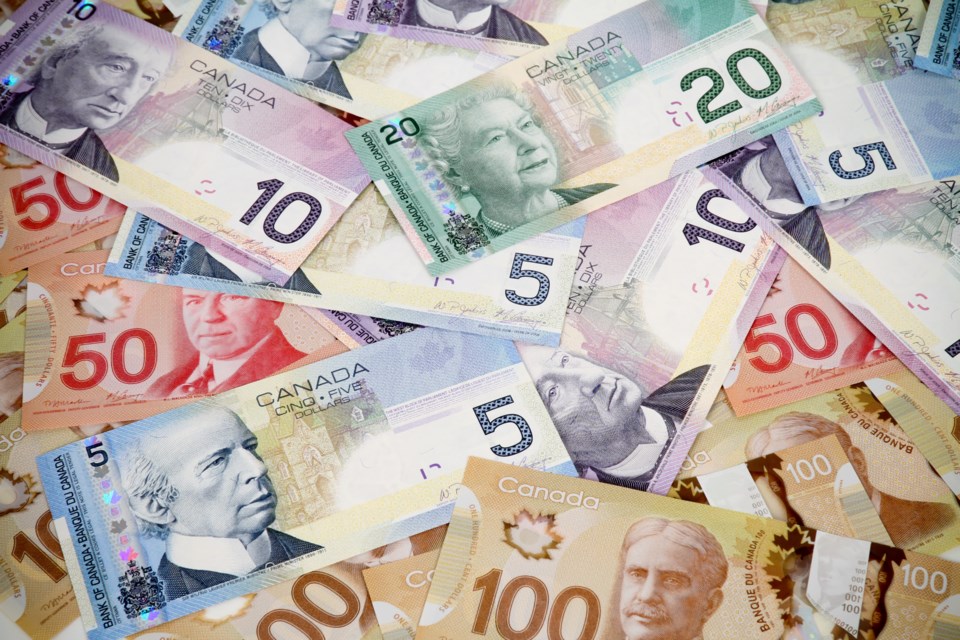 HRM District 3 Councillor Bill Karsten is re-iterating a call to the provincial government for direct, non-repayable grants to municipalities across the province.

“I call for the Premier to make a public announcement, that he and his government will in fact publicly state that they will work with the federal government to come up with some sort of program for municipalities,” he tells NEWS 95.7’s The Todd Veinotte Show on Sunday

Karsten, who is also president of the Federation of Canadian Municipalities (FCM), says that cities across Canada have been losing money due to COVID-19 service disruptions to things like transit, parking fees and municipal programming.

“Throughout COVID municipalities across the country are just literally hemorrhaging cash. And it’s much more than just a financial crunch,” he explains. “We knew now, for six weeks, seven weeks we’ve been sounding the alarm bells that this is an unprecedented hit to our liquidity.”

The councillor says that the province has come out with a two-year repayable loan program that totals $380 million.

“But that’s kicking the can down the road, with a two-year payback limit,” he says. “Halifax Regional Municipality is looking at borrowing between $120 to $140 million. To pay that back over two years is just not even logical or even a consideration.”

“$2.4 billion is the revenue lost through municipalities that have transit, just on transit alone over a six-month period. So the losses are documented, nobody’s disputing the losses,” he says.

Karsten says because his role with the FCM mainly involves working with the federal government, he’s also calling on them to work with the provinces.

If municipalities like Halifax don’t get this assistance, Karsten says they will be forced to continue cutting budget items like they did at a virtual meeting this week.

“But we have no other choice, other than if the federal government steps forward.”