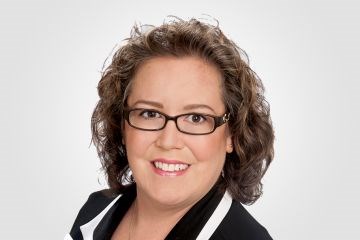 New legislation introduced by Nova Scotia's NDP that would allow pregnant municipal councillors to take leave without getting approval has many surprised to learn permission is even necessary.

Kings County councillor Meg Hodges was shocked to learned she needed to ask county council to take time off.

Halifax councillor Lisa Blackburn said she wasn't aware this was the policy and thinks the changes are long overdue.

"It's baby steps, it's progress, but it's certainly an indication a lot more work needs to be done," she said.

A recent Canadian Centre for Policy Alternatives study ranked Halifax as the 9th best place in Canada to be a woman, but the municipality falls behind when it comes to female leadership.

The study says Halifax Regional Municipality has the smallest share of women in elected office of all the cities they measured.

Blackburn, one of two elected females at city hall, said despite all the advancements that have been made, there are still extra barriers and more scrutiny for women seeking public office.

Blackburn said as a former radio host, she's used to a mostly male-dominated workplace and doesn't feel out of place, but thinks we still have a lot of work to do if we want gender-balance around the council table.

"Especially women from diverse backgrounds, there's not enough of them out there that can see themselves in this role," she said. "This law is just one small drop in a very big bucket that needs changing."

-with files from The Canadian Press