'There are definitely going to be opportunities to host nations that want to come in for training camps,' said Derek Martin, president of the group behind the successful bid to bring professional soccer to Halifax
0
Jun 14, 2018 11:57 AM By: Meghan Groff 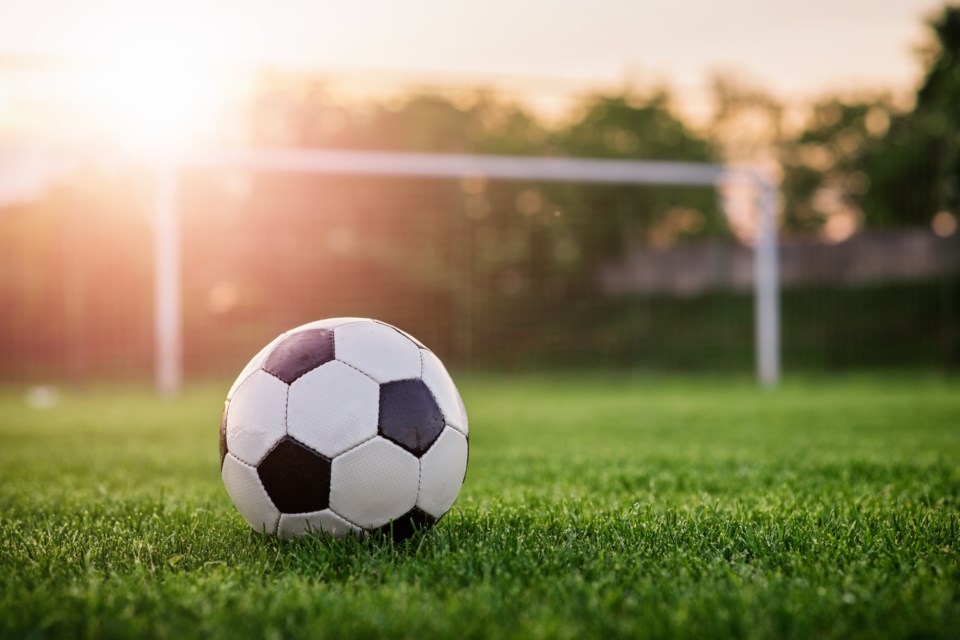 Soccer fans across the country are in their glory.

Not only is it the start of the 2018 FIFA World Cup, but Canada has been picked to co-host the tournament in 2026.

The current plan calls for Canada and Mexico to get 10 games each, with 60 being played in the United States.

It's expected the Canadian games will be played in Toronto, Montreal and Edmonton, but that doesn't mean Halifax can't see some spin-off effects.

"There are definitely going to be opportunities to host nations that want to come in for training camps in advance of their games," explained Derek Martin.

"We want to position Halifax to be an option for some of those countries and we'll look to establish some relationships over the next few years to build ourselves up to the point where we can look to attract a country that might want to come for two or three weeks as they prep and get ready to enter the tournament."

Martin is president of Sports and Entertainment Atlantic, the group behind the successful bid to bring professional soccer to Halifax.

Halifax Wanderers FC will kick off their inaugural season next spring, playing in a temporary 'pop-up' stadium at The Wanderers Grounds.

Martin said, with soccer fever taking over the country, the timing couldn't be better.

"Soccer as a sport will be at the forefront in Canadian sport conversations for the next 8 years," he said in an interview with NEWS 95.7. "It's an amazing time to be starting a professional soccer league that is designed to help prepare the Canadian male players to preform and succeed at that very World Cup in 2026."

There's a growing interest in soccer across the country and Martin thinks the Halifax Wanderers are already benefiting from that momentum.

"Close to 700 people have already signed up to become members of the club, which basically gets them a spot in line to buy season tickets when they go on sale in the fall," he said. "That's exceeded our expectations, which were already high to begin with."

He hopes the addition of the Halifax Wanderers will feed the passion of current soccer fans, inspire young players and help build up soccer culture in Halifax.

The soccer club is planning a few events related to this year's World Cup, including a large viewing party for the final game on Argyle Street.