"Not only for people with physical disabilities who can drive but also people who care for people who are physically limited and can't drive themselves," says Pam Cooley, the founder of CarShare Atlantic.
0
Feb 27, 2019 7:45 AM By: Katie Hartai 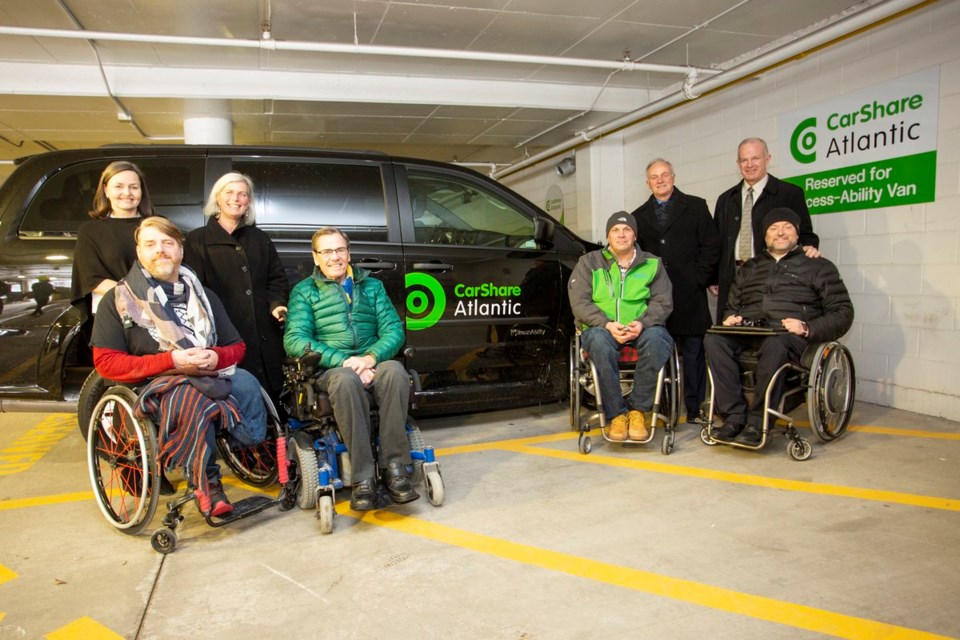 A car-sharing company in Halifax says it has become the first in Canada to introduce accessible options for vehicles in its fleet.

CarShare Atlantic has implemented a fully automated, accessible van for people with physical disabilities as well as three cars with hand controls.

Pam Cooley, the founder of CarShare Atlantic, says this pilot project will help give people with disabilities more freedom and independence.

"Not only for people with physical disabilities who can drive but also people who care for people who are physically limited and can't drive themselves," she says.

CarShare Atlantic recieved more than $42,000 from the province's Business Access-Ability Program as well as a community investment grant of $15,000 from the department of community services.

"I was talking to my collegues around the world and they think this is a pioneering project here in Nova Scotia," Cooley says. "It's never been done before."

Being on the East Coast a double-edged sword in COVID-19 pandemic medical battle
Apr 3, 2020 5:13 PM
Comments
We welcome your feedback and encourage you to share your thoughts on this story. We ask that you be respectful of others and their points of view, refrain from personal attacks and stay on topic. To learn about our commenting policies and how we moderate, please read our Community Guidelines.