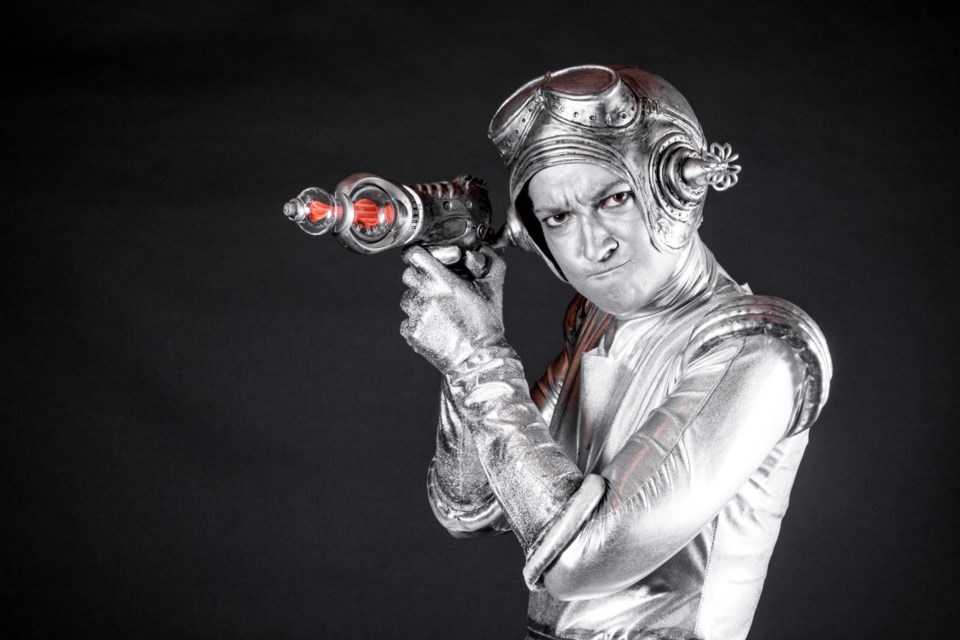 The 33rd year of the festival will take place on the Halifax Waterfront from July 31 to August 5.

A release sent out by Premiere Entertainment Group on Wednesday outlines some of the headliners who are expected to take to the stages this summer.

The festival will include the Nova Scotia Marquee Music Stage, which is now in its third year, and will be set up at Bishop's Landing in partnership with the province and Develop Nova Scotia.

That stage will feature performances from award-winning local musicians, to be announced in the coming weeks.

The festival stages will span from the Nathan Green stage at the Halifax ferry terminal, to Sackville Landing stage near the wave, to the Helipad stage at Bishop's Landing.

There will also be a carnival in the Salter Street parking lot, run by East Coast Amusements Midway.

The 2019 Busker's Festival has a number of sponsors, including Develop Nova Scotia, C100, Virgin Radio, Historic Properties, Southwest Properties, the City of Halifax, the Province of Nova Scotia, Government of Canada, and the Atlantic Buskers Festival Society.

The full schedule is set to be released in early July.

For updates to the festival lineup and more information, visit the Busker's website or follow them on social media.

Nova Scotia to provide $10 million for new forestry sector rebate program
Feb 19, 2020 2:02 PM
Comments
We welcome your feedback and encourage you to share your thoughts on this story. We ask that you be respectful of others and their points of view, refrain from personal attacks and stay on topic. To learn about our commenting policies and how we moderate, please read our Community Guidelines.