Gavin Tucker will be looking to bounce back after suffering a tough unanimous decision loss in September 2017
Aug 8, 2018 4:55 PM By: Chris Halef 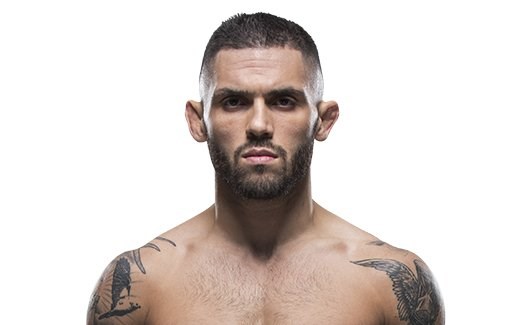 Gavin Tucker will be looking to get back in the win column this October when makes his return at UFC Fight Night 138 in Moncton, New Brunswick.

The Ship Cove, N.L. native will be dropping down a weight-class from featherweight to bantamweight when he takes on Andre Soukhamthathm (12-6), according to the UFC Canada Twitter account.

Tucker (10-1) suffered a tough unanimous decision loss against Rick Glenn in September 2017; the first loss of his professional career.

He made his UFC Debut in February 2017 at UFC Fight Night 105 in Halifax, defeating Sam Sicilia by unanimous decision.

Tucker and Soukhamthathm are set to square off Oct. 27 at the Moncton Events Centre.