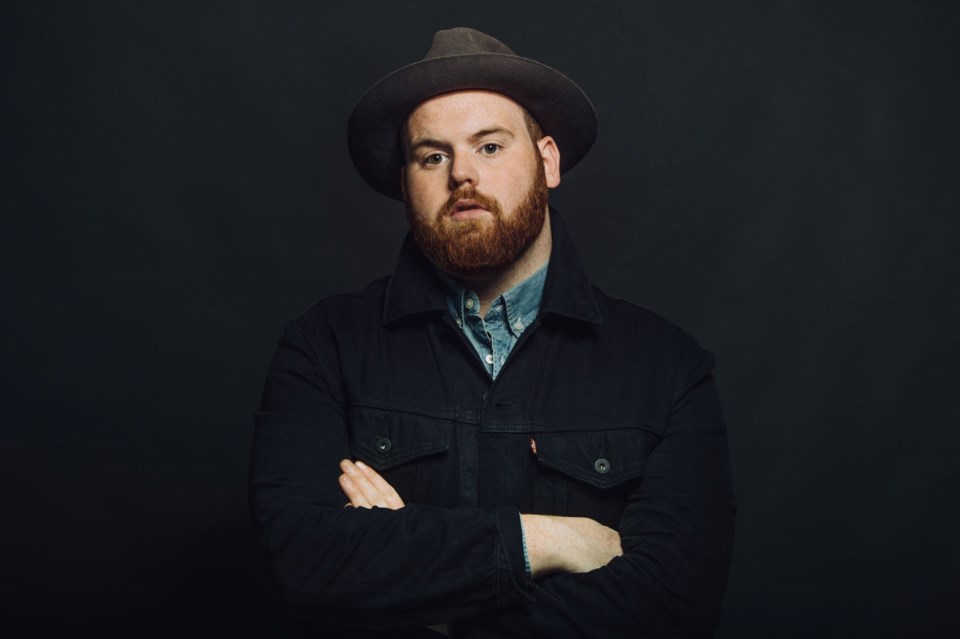 Dave Sampson has mixed feelings about his big night at the East Coast Music Awards.

After all, the Halifax-based singer-songwriter may have won two of the 3 awards in the categories he was nominated in but with last night's event being held virtually due to COVID-19, not being there to pick up the prizes in person definitely made the win bittersweet.

"It definitely made me a lot less nervous although, to be honest, I didn't think I was going to win either one of them," said Sampson. "(But) I found out through Twitter versus being in the crowd with hundreds of your peers waiting to hear your name so it's a little different and it's too bad because I look forward to the ECMAs every year."

The 31-year old singer-songwriter says he has been attending the ECMAs since 2009 either as a fan or participant but this is the first year he has been nominated for an award.

"It holds a lot of weight. As artists and people in my situation, it is important to have a platform like the ECMAs and be recognized by the industry and your peers." said Sampson, adding that there is an element to the week-long event beyond the awards that artists can't unfortunately take advantage of this year since the event was cancelled because of COVID-19.

"When it was supposed to be in St. John's, you are there playing shows and showcases (and) you're there for a whole week of interacting with talent buyers and festival buyers. When you win a couple of ECMAs, the eyes are on you for the people that are coming to the festival to basically export East Coast artists and bring them to their cities so I feel like that's where there's a huge advantage to these (events)," said Sampson.

"Nonetheless, it's still awesome and people are still watching and you've got to take what you can get."

For a full list of ECMA winners, visit www.ecma.com