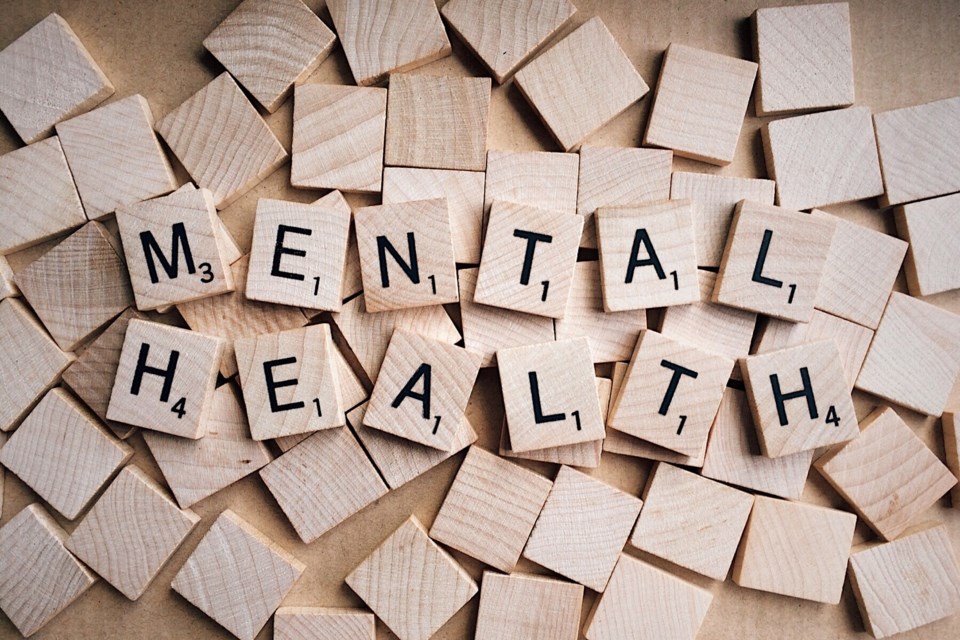 Today is the start of a new month, and the end of Mental Health Awareness week.

Halifax band The Stanfields just released a new song called Pick up the Phone, and it’s available for download at a pay-what-you-can rate, with 100 percent of the proceeds going to the Mental Health Foundation of Nova Scotia.

The band did something similar in April when they released the song Stay the Blazes Home, which raised over $3,000 for local food banks.

“It really took off and we were really pleased to see how people were engaging with it,” says Jon Landry, lead singer for The Stanfields.

Landry tells The Sheldon MacLeod Show, he’d been talking about mental health during COVID-19 with his family and bandmates, so they decided to try to duplicate their success.

“Us being songwriters in the band, it naturally gravitated towards writing this follow up which we sort of see as a spiritual accompaniment of Stay the Blazes Home,” he says.