Halifax author hopes recognition will be a boost for Indigenous voices

Accomplished Mi’kmaw poet and advocate Rebecca Thomas was named a finalist for a Governor General's Literary Award on Tuesday for her book 'Swift Fox All Along'
May 5, 2021 1:20 PM By: Steve Gow 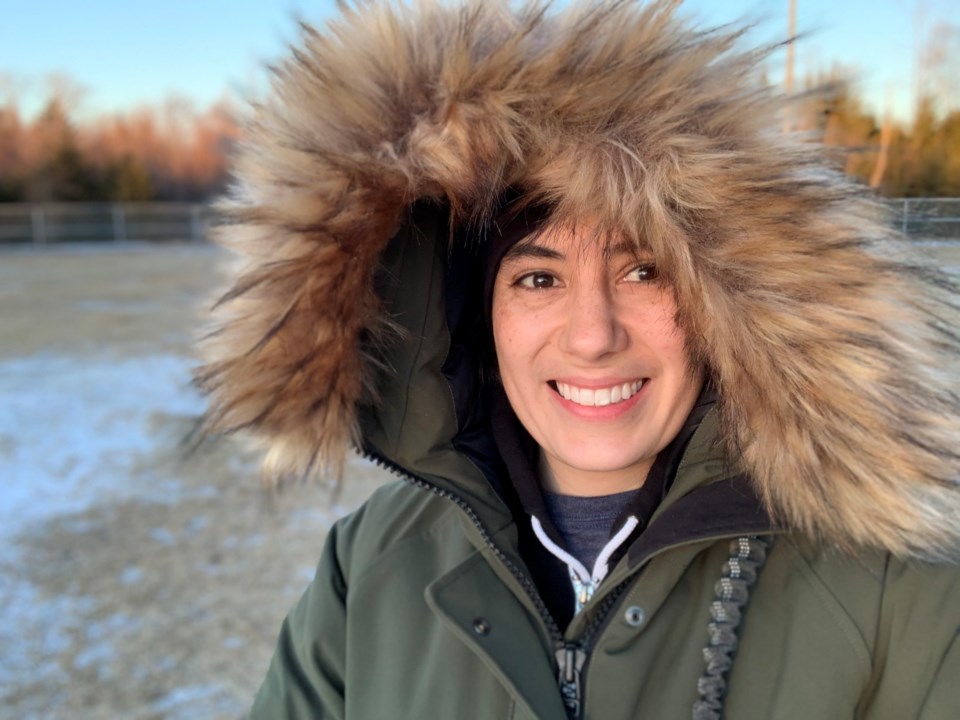 Rebecca Thomas was taken a bit by surprise when she found out her book Swift Fox All Along  was listed as a finalist for a Governor General’s Literary Award earlier this week.

“I was out walking my dog and my phone buzzed and it was a congratulations message from somebody I know and I thought, oh neat,” laughs Halifax’s former poet laureate-turned-children’s author. “I don’t think it’s really sunk in I suppose. It’s not that I am not appreciative of my work but sometimes I have a tendency to go, ‘neat, okay, moving on — now what do I have to do today?’”

On Tuesday, Thomas’s Swift Fox All Along was listed among the five finalists in the category of Young People’s Literature – Illustrated Book during an announcement by the Canada Council for the Arts.

Several other Nova Scotia authors were also among the 70 finalists in 14 different categories for the 2020 awards — delayed due to the COVID-19 pandemic. All finalists are to receive $1,000 with a prize of $25,000 going to the eventual winner being named on June 1.

“I hope it allows more native folks to see careers in the arts and literary field,” says Thomas of the impact she believes the recognition could have. “I want young native kids to look at the story and feel like they belong to it and I think that’s something that an award like this can do.”

Based on Thomas’s own experiences growing up, Swift Fox All Along is a touching tale about a young girl dealing with the anxiety, self-doubt and the fear of fitting in when she is taken to meet her Mi’kmaq relatives for the very first time.

“I think it talks to a whole bunch of Indigenous kids who have an experience that doesn’t necessarily get told,” explains Thomas of the book’s particular poignancy. “There’s a lot of us out there who grew up off-reserve, or separated from a community, or had parents who were split up and I don’t ever remember seeing stories like that before.”

An award-winning Mi’kmaw poet and advocate, Thomas isn’t necessarily a stranger to the world of children’s literature. Her first children’s book, I’m Finding My Talk, was named a Globe & Mail Top 100 pick of 2019 and CBC’s Best Picture Book that same year.

In that accomplished work, she also explores rediscovering her community and Indigenous culture with a response poem that reflects on the process of working through the destructive effects of colonialism.

“Part of everything that I have done not only has been about giving Indigenous people validation and representation, it has also been a healing and learning journey for myself,” says Thomas.

If this year’s list of Governor General’s Literary Award finalists are any indication, Indigenous voices will hopefully no longer remain so solitary. Indeed, with the finalists list including such Indigenous authors as Michelle Good, Leanne Betasamosake Simpson and dramatist Kim Senklip Harvey, it would appear that Indigenous stories are beginning to be heard.

“There is a little bit of a double-edged sword to it,” admits Thomas, while appreciative of the nomination, also notes the contrast of Indigenous historical works being nominated for an award named after a Crown’s representative.

“People are learning more about our stories but there’s also a trendiness to our stories and it can be interesting to be in that position where your history — which can be so traumatic and so negative — now is becoming something that is really consumable,” adds Thomas.