Gus the Halifamous tortoise is turning 97

A living legend at the Nova Scotia Museum of Natural History will celebrate his birthday on Sunday, August 11
0
Aug 3, 2019 1:18 PM By: Victoria Walton 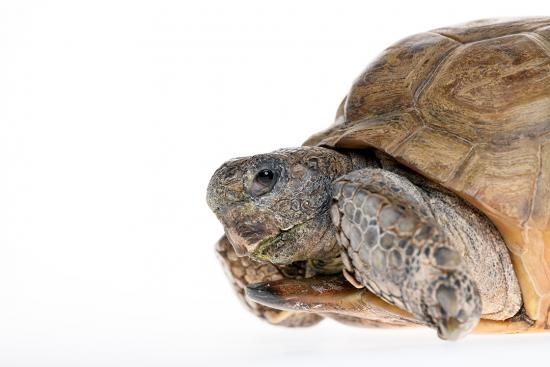 Gus the tortoise (Photo via Museum of Natural History)

A living legend at the Nova Scotia Museum of Natural History will celebrate his birthday on Sunday, August 11.

"He is believed to be the oldest living gopher tortoise," says Jeff Gray, curator of the museum.

The birthday boy will have not just one, but two celebrations that day.

Gus has been living at the museum since 1942, when according to the museum's website, we was brought here from Florida after being purchases for five dollars.

Since then, Gus spends most of his time eating lettuce and takes a daily afternoon walk in the grassy area outside the museum on Summer Street.

"For Gus, his indulgence is being able to get out twice and see everyone that comes to visit him," says Gray.

The party will also include lemonade and cupcakes for guests, and a large card for Gus that everyone is welcome to sign.

Only a few years from his centennial, Gus isn't giving up anytime soon.

Since Gus has been at the museum longer than most museum staff, they don't have a plan in place for what will happen when Gus passes on.

"There is no plan to acquire another gopher tortoise," Gray explains. "We wouldn't bring a non-Nova Scotian species in in that same way."

Because Gus has had such an impact on generations of museum-goers, Gray says he has a special place in everyone's heart.

Gus will celebrate his birthday with some blueberries and lettuce, and interacting with visitors.

The party will also feature guests from Parks Canada to talk about tortoises and turtles native to Nova Scotia.

"The biggest threat that they face are humans with vehicles and development of lands," says Gray.

Gus' party is included in regular admission to the museum, and afterwards Gray hopes the guests stay to check out the other exhibits.

"Our new spiders exhibit is still on through the end of the summer," he says. "So it's a chance to reacquaint yourself with the new exhibits and see some of your favourites as well."