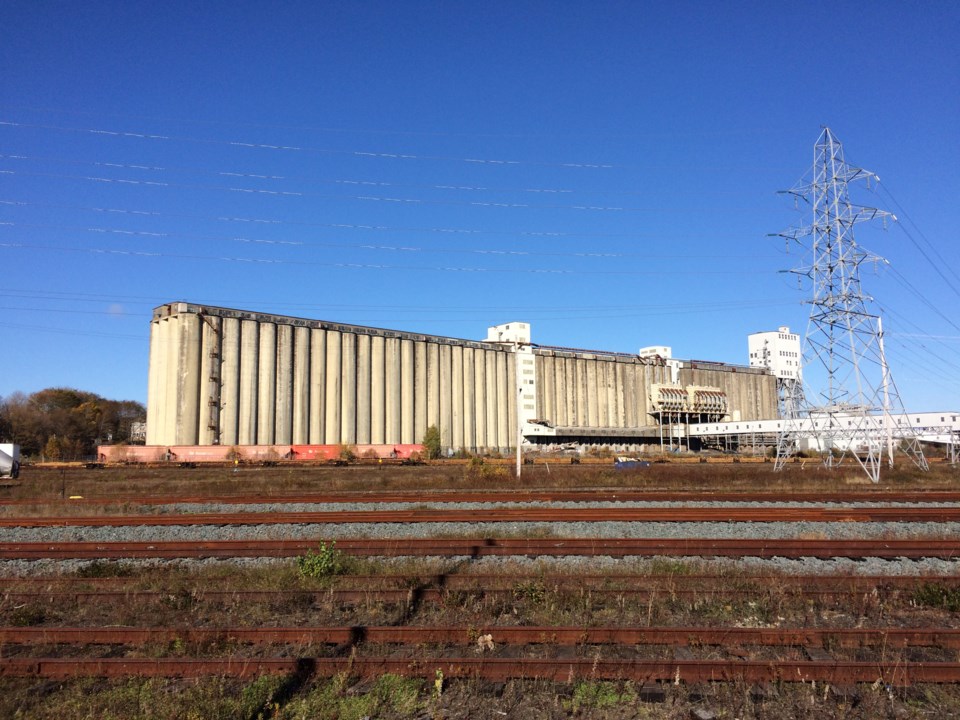 The disruption of rail service is affecting food distribution according to an expert from Dalhousie University.

He expects if blockades continue into next week, customers will start seeing higher bills at the checkout.

"Ketchup, mayonnaise, jello, cake mixes, cereal boxes, all that stuff you find in the middle of the store will probably be hit first," he tells NEWS 95.7's The Rick Howe Show. "Within the next 5 to 10 days."

Charlebois says, without rail, cargo needs to be shipped by truck which has limited capacity and is more expensive.

"Anything that exceeds 500 to 600 kilometres, you could actually increase your cost by 30 to 50 per cent, which is quite excessive," he explains.

"What's helping right now is diesel prices are lower than usual, so that's probably going to help grocers absorb some of the extra cost, but that can only last for so long."

Grocery stores operate on a slim profit margin, so Charlebois says that increase will need to be passed on to customers.

"Obviously at some point they'll need to raise prices to cover the extra cost," he says.

There have been some warnings of potential issues with drinking water across the country, as most of the chlorine used to treat it is moved by rail, however Halifax Water says there's nothing to worry about locally at this time.

"We have a significant stockpile of all the chemicals and supplies we need for our water and wastewater treatment plants," assures the utility's spokesperson James Campbell. "At this point, we're not concerned but we continue to monitor the situation."

Meanwhile, the Canadian Federation of Independent Business has issued an open letter to Prime Minister Justin Trudeau, urging the federal government to work with the provinces and law enforcement agencies to immediately resume rail service.

"Small businesses often have fewer financial resources to weather a long disruption like this one," says the letter signed by the organization's president, Dan Kelly.

"Canada’s reputation as a dependable place to do business is at stake if a speedy resolution is not reached."

Sheri Somerville with the Atlantic Chamber of Commerce -- which represents more than 16,000 businesses of all sizes and in all sectors -- says her members are also concerned.

"As I think we're all seeing, there's shortages on various exports and trade goods we need here in Atlantic Canada, everything from propane, to de-icing fluid at airports and food," she says.

She says the clock is ticking and the world is watching.

Somerville understands it's not an easy situation to navigate, but she's calling on the government to take urgent action to resolve the issue.

"Put a process in place to have a respectful dialogue that will navigate our way to a resumption of service," she urges, adding once a settlement is reached, it will take some time for the system to get back up and running.

On Tuesday, the company announced it would be laying off about 450 workers, including at least 80 at Eastern Passage's Autoport.

The disruption is also impacting passenger service, and Via Rail announced today it would be laying off close to 1,000 employees.

Trudeau says his government is working toward a peaceful solution to the ongoing rail blockades.

No grounds for charges against HRP booking officer, SiRT concludes
Apr 8, 2020 10:45 AM
Comments
We welcome your feedback and encourage you to share your thoughts on this story. We ask that you be respectful of others and their points of view, refrain from personal attacks and stay on topic. To learn about our commenting policies and how we moderate, please read our Community Guidelines.