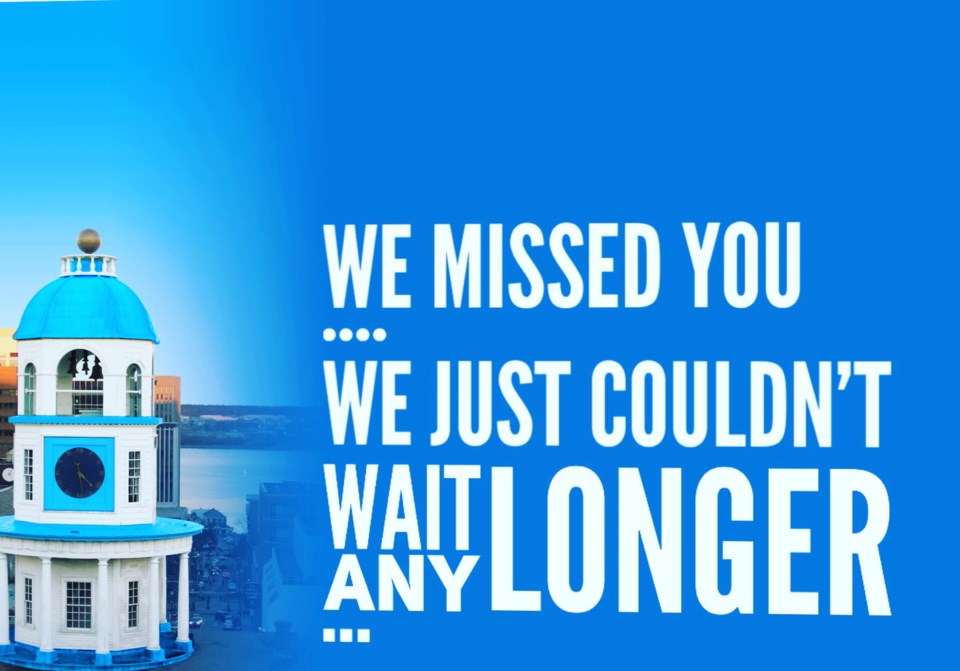 While COVID-19 has been an issue for numerous events and businesses, the Greek Festival isn’t letting it stop Halifax from celebrating Greek food.

For its 35th anniversary, the organizers of the Greek Festival have launched Greek Fest To-Go. It’s a take-out version of the annual summer festival with Greek food options like souvlaki plates, donairs and Greek pastries.

“I was just like, ‘let’s try it,’" says Bessy Nikolaou who helps organize the festival. “We’ve talked about take-out for an option for years and we just never got around to figuring out the logistics and we were so focused on getting a massive festival up and running.”

Usually, the Greek Festival runs in early June. This year, due to the pandemic and most of the Greek community being in Halifax, Greek Fest To-Go begins Aug. 1 and 2. It then runs every Friday, Saturday and Sunday for the rest of the month. New menu items may be added later in the month.

Since Greek Fest To-Go has been announced, Nikolaou says it has been a hit. She says on social media, people have expressed their excitement about the festival. Within 24 hours of announcing it, Nikolaou says almost 50 preorders had been placed.

Going forward, Nikolaou says takeout will most likely be a part of future Greek Festivals.

The Halifax Greek Festival has taken place since 1986. In addition to food, the festival usually offers a variety of activities, events and performances showcasing Greek cultural and historical roots.

“I think it really is just a reminder of Halifax and a sense of normalcy,” Nikolaou says. “Everyone here wants a sense of normalcy. We want to feel like things are getting back to normal and the Greek Fest has been a staple in the Halifax community for 35 years.

“Who wants to barbecue in the heat when you can just pick up some souvlaki skewers and a big Greek salad?” 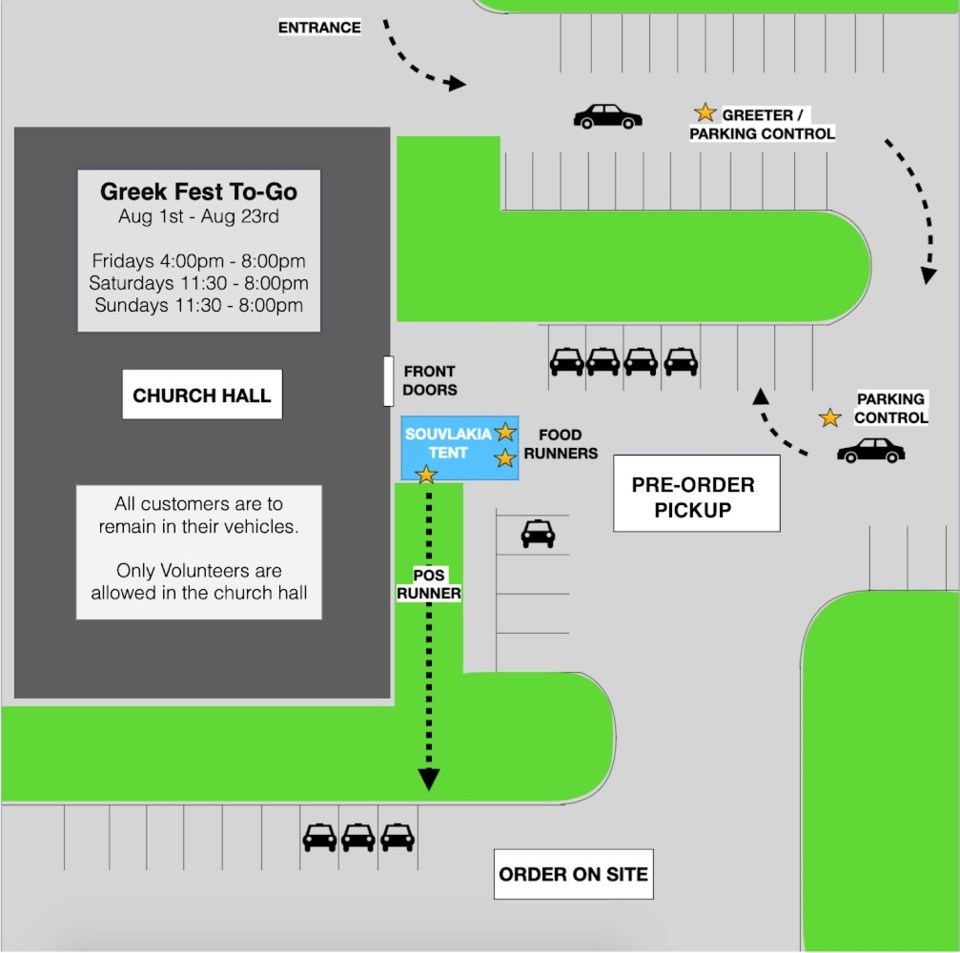