Wayne MacKay's comments come as a number of tenants in HRM are being forced out of their homes due to large rent increases
Nov 3, 2020 6:28 AM By: Chris Halef 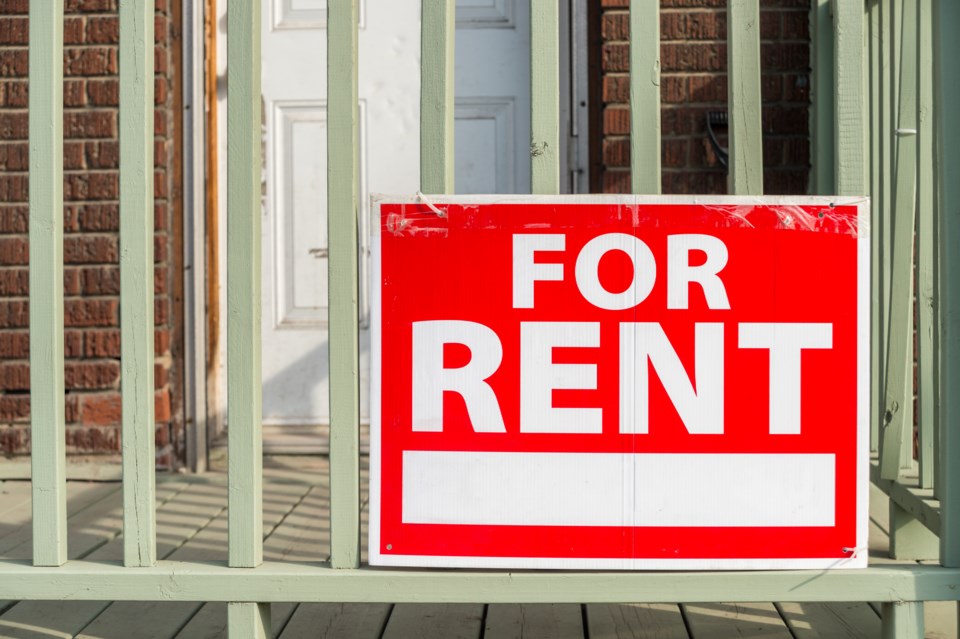 A Dalhousie University law professor says the government has a responsibility to ensure people have access to affordable housing.

Wayne MacKay's comments come as a number of tenants in HRM are being forced out of their homes due to large rent increases.

Last week, Premier Stephen McNeil was asked to respond to a recent report of Fairview-area residents being told their rent would go up $650 as of April.

He acknowledged landlords are taking advantage of rising housing demand in Halifax, but added he is not considering rent control measures.

MacKay told NEWS 95.7's The Sheldon MacLeod Show the government has a responsibility to address the issue, but adds it's not clearly laid out in the Charter.

"One of the things that has perhaps been legitimately criticized about the Charter is that we don't really have as clear of protection of basic economic rights when it comes to food and housing and clothing and those kinds of things," he said.

MacKay says as we head into the winter months in the middle of a pandemic, it's more important now than ever that something is done to address the housing issues in HRM.