Drivers are being asked to exercise caution this season
Dec 2, 2019 4:20 PM By: Jack Parsons 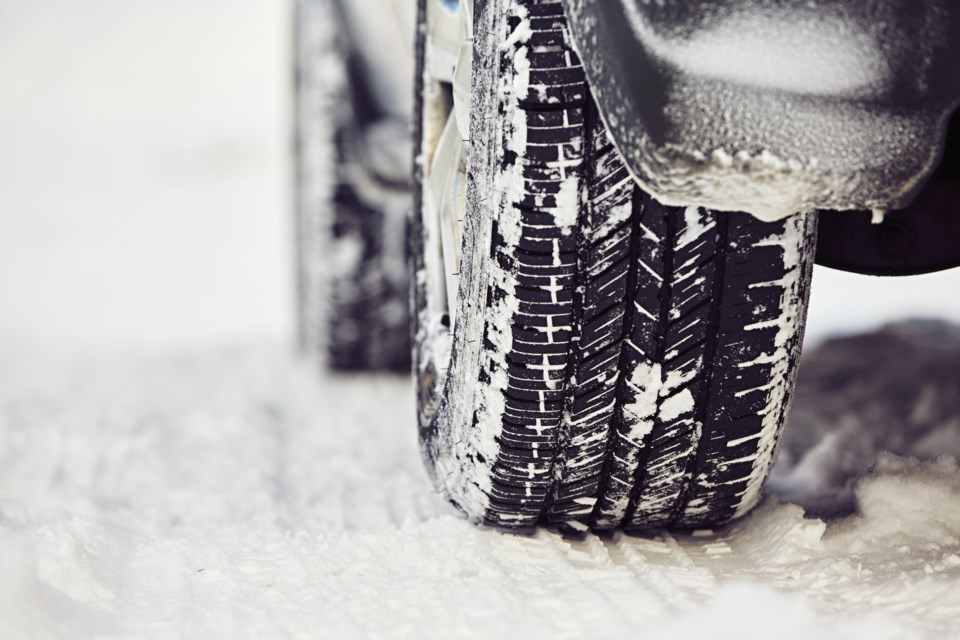 With winter fast approaching, it is important for drivers to be aware of how to safely navigate treacherous weather conditions, such as the storm that hit Halifax last Thursday which caused massive traffic jams and problems with public transit.

Gary Howard, Vice-President of Communications for the Canadian Automobile Association (CAA), believes that one of the main problems drivers have is what he calls the "Great Canadian Memory Loss."

"Everyone seems to forget what it's like to drive in winter in that first snow storm," says Howard. "So we ask you to get your car ready, we suggest you have a professional do a top-to-bottom check. They're going to check things like battery and ignition systems."

Howard says dead batteries are the number one reason CAA receives calls during the winter months. He recommends drivers check their batteries prior to winter conditions to make sure they are in working order and not too old. Other major issues encountered often have to do with improper tires.

"We really do recommend winter tires, they really make a difference in terms of grip. They are built softer than all-seasons, which when we call it 'all-season' it's really a three-season," Howard told HalifaxToday.ca. "They're really not meant for winter."

Not only does Howard say drivers need to have their car prepared, but he thinks the drivers themselves need to be prepared as well. He says people need to remember what driving in the winter is like, and stay away from the notion that the conditions don't get that bad in Halifax.

"It can get bad anywhere in Canada at any given time," he said.

Other tips include assuming you don't have to slow down because you have all-wheel or 4-wheel drive, keeping gas tanks topped up, and preparing an emergency kit in case of a breakdown.

Howard adds it's a good idea to keep a fully charged cellphone nearby, a flashlight, safety triangles, blankets, toques, a small shovel, and traction aids to help in case you get stuck in the snow.

When deciding whether to head out in a storm or cancel your appointments, Howard says it is mostly a judgment call.

Staying off the roads during hazardous conditions is one of the biggest ways drivers can protect themselves and other this winter season.

Predictions for winter vary among different sources, with The Weather Network expecting a stormy winter, but with more rain than snow in Nova Scotia, and the Farmers Almanac predicting above-normal snowfall. Either way, drivers need to be ready for whatever Mother Nature throws our way.

More advice on driving in winter conditions can be found on CAA's website.