Funeral association calls for outdoor ceremonies to be allowed

The Funeral Services Association of Nova Scotia says families should be able to gather at cemeteries
May 23, 2020 12:54 PM By: Victoria Walton 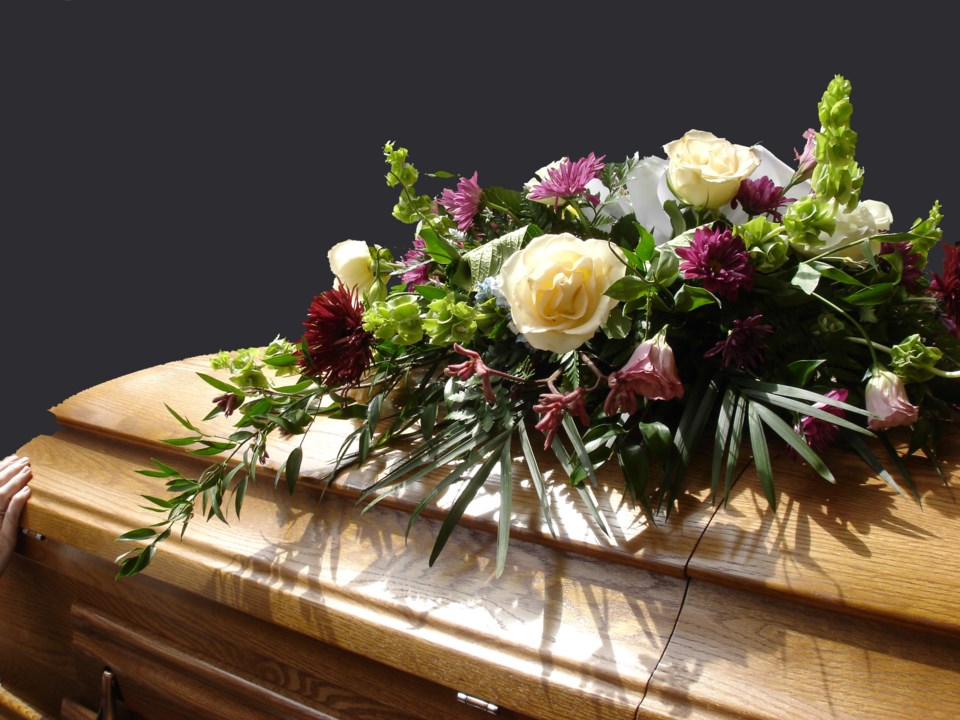 COVID-19 has seen a ban on gatherings larger than five people in Nova Scotia for non-essential reasons.

But the Funeral Services Association of Nova Scotia says that at this point, families should be able to gather outdoors at cemeteries to grieve a loved one.

“The Funeral Service Association of Nova Scotia is calling on the Province of Nova Scotia to relax its restrictions on mourners gathering in cemeteries for committal services,” says a release from the association on Thursday, May 21.

The association says many funeral homes and cemeteries have postponed services for the past few months.

But now that active cases in the province dwindle, the association says they’d like restrictions eased around gathering for outdoor ceremonies in cemeteries.

“Our members feel it is time to allow the citizens of Nova Scotia to be present as they lay their loved ones to rest,” the release reads. The association doesn't give a specific number of what gathering size they'd like allowed.

With the re-opening of provincial parks, trails and beaches earlier this month, the Funeral Association says cemeteries can maintain similar social distancing rules.

“As there is no practical difference between gathering in a park and gathering in a cemetery, we ask that the Nova Scotia allow, in the most immediate feasible timeline, its families to gather at the gravesides of their loved ones,” says the release.

When asked at the Friday, May 22 press conference, Nova Scotia’s Chief Medical Officer of Health, Dr. Robert Strang, said cemeteries were being considered as part of the province’s re-opening plan.

“I’m aware of that correspondence from the funeral association,” he said. “Certainly that’s one of the things we’re looking at to bring forward as part of our first step in the recovery.”

Strang said the government was working to determine whether cultural gatherings like funerals or faith services would be able to happen before other social gatherings were permitted.

“We’re looking at whether it’s pure social gatherings versus important cultural, ceremonial things like funerals. We have faith services, we have sport, recreation, cultural events,” he said. “We need to look at all of those and how do we allow them to continue to expand perhaps the numbers and the ways they’re able to do things.”