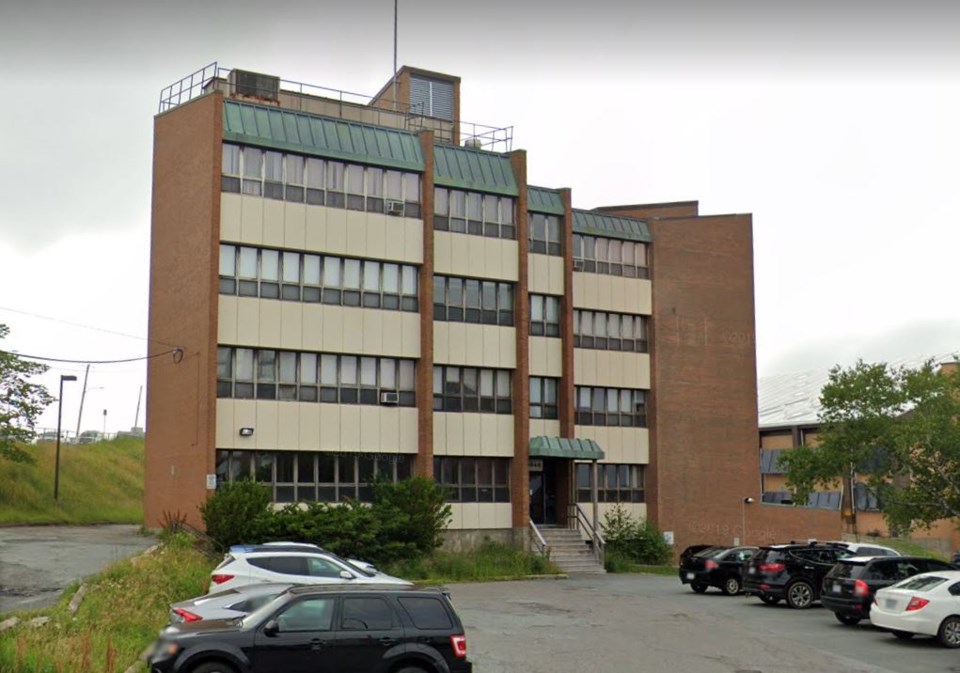 Behind-the-scenes work on a new Mi’kmaw Native Friendship Centre in Halifax is continuing, the executive director said, including the crucial quest for funds for the project.

“We're actually in the phase of hiring somebody to work with us around the fundraising aspect,” Pam Glode-Desrochers said Thursday. “So it’s full steam ahead.”

A new centre is to be built where the old Canadian Red Cross building sits – a vacant structure by Citadel Hill and across from Halifax Regional Police headquarters on Gottingen Street.

The Red Cross building will be demolished, said Glode-Desrochers, and replaced by the 70,000-square-foot Wije’winen (“come with us”) centre. It’s estimated to cost between $55 and $60 million, she said.

Glode-Desrochers said funding for the development will likely come from the three levels of government and private contributions.

She couldn’t say when the new centre would open; demolition of the old Red Cross building might “ideally” take place in six to eight months.

She said private-sector companies and organizations will be tapped during upcoming fundraising efforts.

“We recognize that it’s a lot of money,” Glode-Desrochers told HalifaxToday.ca. “We’re hoping that this (new centre) is one of a kind in Canada.”

Glode-Desrochers said she’s optimistic the first government funding commitment, which hasn’t happened yet, will prompt the other two levels of government to contribute to the project.

At the end of 2017, Halifax council approved the sale of the corner property to the Mi’kmaw Native Friendship Society.

Since then, conceptual renderings have been unveiled for the planned new home of the society’s friendship centre, and they attracted local media attention.

Asked about the often-slow process that can affect building proposals at Halifax city hall, Glode-Desrochers said the mayor and council have been very encouraging about the development.

“I do recognize there’s challenges out there, but honestly, there’s been a lot of support,” she said.

Indigenous elders and others gathered at the new site, just down the road from the centre’s present location, for a public blessing ceremony in 2018 that included a Mi’kmaw elder’s cleansing of the ground that’s to support the Wije’winen centre.

Friendship centres were established decades ago to help First Nations people “with the onerous task of adjusting themselves to a foreign social environment” in Canada’s cities, says the website for the Mi’kmaw Native Friendship Centre. It opened in 1973.

The centre has been in its existing space since 1984. Various social programs, cultural events, educational sessions and other services are provided by the nonprofit friendship society.

Glode-Desrochers said discussions about moving to a new site began years ago. The centre’s current home is old and past its best-before date, and the new one will not only serve the Indigenous community, she said, but support non-aboriginals, too.

The location of the new site is really important, Glode-Desrochers said.

“I don’t think it’s lost on us, the fact that the property is right next to the Citadel,” she said. “You have one of the most colonized, iconic landmarks right next to an Indigenous building.”

Glode-Desrochers said the new centre, which will probably be four or five storeys high, will not only continue to offer programs and services to aboriginal residents, it’ll be a cross-cultural gathering place.

“We’re hoping that we’re able to partner and really talk about the past, of course in a good way, and talk about bringing people together,” she said.