There's no evidence to suggest a spate of fires in Halifax's south end are connected, but the frequency of those fires is a concern for Halifax Fire
0
Jan 15, 2020 6:10 AM By: Mark Hodgins 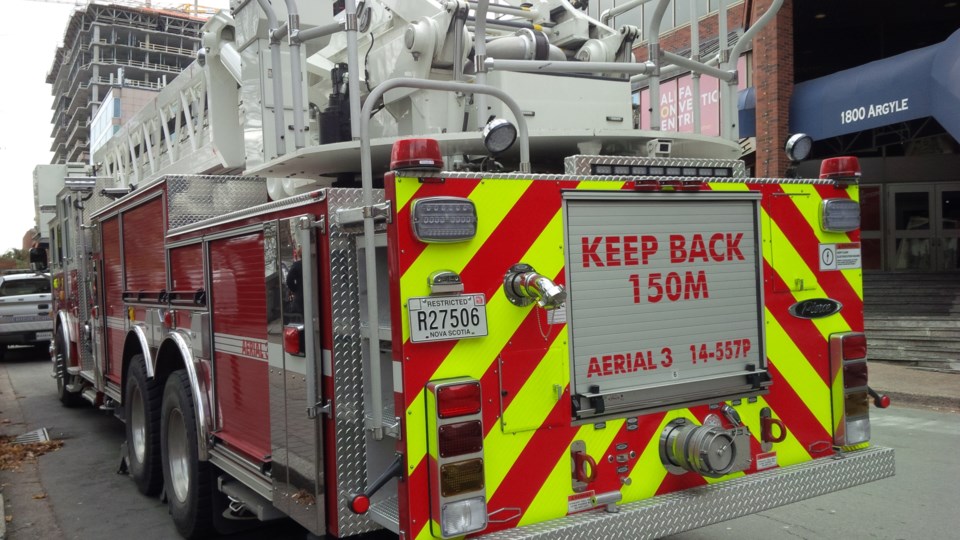 There's no evidence to suggest a spate of fires in Halifax's south end are connected, but the frequency of those fires is a concern.

That's according to an official with Halifax Fire, who's speaking out after at least 11 fires have happened in the area of Inglis, Victoria and Queen over the last two years.

Halifax Fire Prevention Chief Matt Covey is stressing there's no hard evidence to suggest these fires are connected, but there are suspicions.

Four of the fires have happened at Joseph Howe Manor, an 11 story building on Victoria Rd. Covey says the fires have all occurred in the late afternoon to early evening hours.

Covey said he made a presentation to the fire chief on the issue on Tuesday.

"I was able to reassure him that we're working closely with Halifax Regional Police and providing them with any information they might need," said Covey. "We also talked about what we can do. We can't ignore the frequency of these fires, so we're looking at inspecting that building, and it has been inspected recently."

Halifax Regional Police are also investigating some of these fires.

Covey says he's hopeful that people will be vigilant, and he's urging anyone who sees fire, or even smoke, to call 911 right away.

Man accused of driving over twice the speed limit in Dartmouth
Jan 24, 2020 11:42 AM
Comments
We welcome your feedback and encourage you to share your thoughts on this story. We ask that you be respectful of others and their points of view, refrain from personal attacks and stay on topic. To learn about our commenting policies and how we moderate, please read our Community Guidelines.