Money, or the lack thereof, is the biggest stressor for people across the country
Jul 12, 2020 3:45 PM By: Victoria Walton 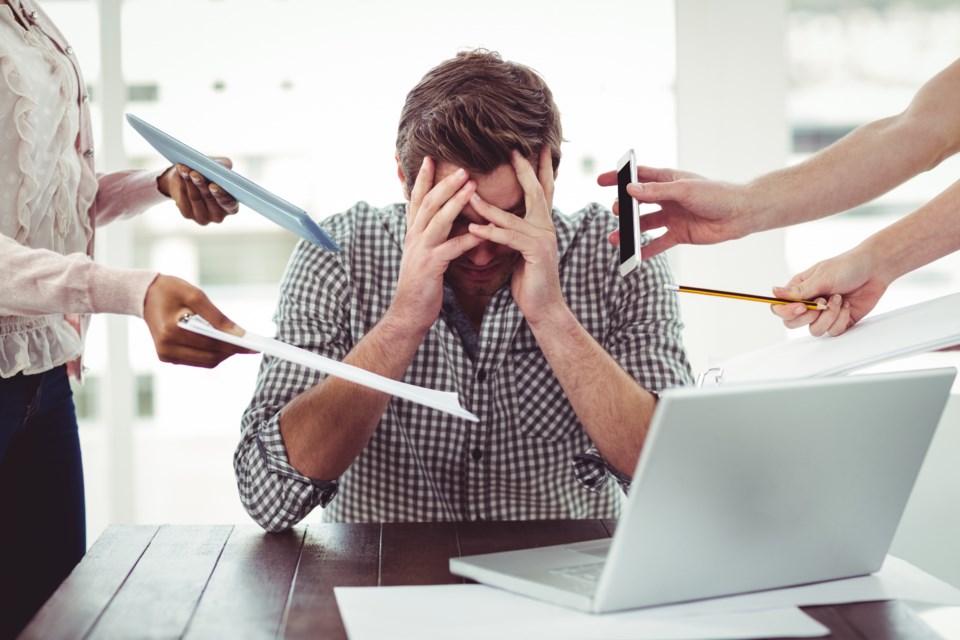 The 2020 Financial Stress Index was released earlier this month by Financial Planning Canada, and once again indicates that money, or the lack thereof, is the biggest stressor for people across the country.

Keehn says that survey respondents indicated that financial stress was also adding to other stresses.

“There certainly is a link to mental health issues, relationship issues, things of that sort when money is a stress,” she explains.

The consumer advocate says that during the pandemic, many couples and families have been forced to have more frank conversations about their finances.

“Most people being at home or at home a lot more, maybe you’ve not opened the bills together in front of your spouse and really sat down and realized how much debt is coming in,” Keehn says.

Due to industry shutdowns and job losses, Keehn also says some people are facing financial trouble when they never would’ve before.

“Millions of Canadians were just slapped in the face with this. And they maybe weren’t doing great before COVID but they were managing, they were paying their bills,” she adds. “And all of a sudden maybe for the first time in their life they have had to call up a banker and say hey I can’t make a payment.”

But because the situation is affecting so many people, Keehn says this means banks are prepared to respond with deferrals.

“We’re already in July, people have been calling for months, hundreds of thousands of people have received deferrals. They are not going to be surprised that you’re calling and you need help,” she says.

Keehn says it's important that financial issues aren't be whispered about in hushed voices or behind closed doors for any longer. “When it comes to our health we’re more willing to reach out to a professional, to call help like, go see a doctor, what have you. But when it comes to our finances, people are still suffering in silence and they’re thinking that they have to figure it out themselves.”

Keehn recommends reaching out to financial planners, many of whom are doing pro bono work right now, to start organizing your finances.

“A lot of people are just too afraid to call up their bank or call up their credit card company but at the end of the day, they don’t know if you’re in trouble. So you have to make that call or reach out to a pro that can help you,” she says.