Tony Smith says this is the right path forward as it impacts all Nova Scotians
Sep 29, 2020 3:25 PM By: Chris Halef 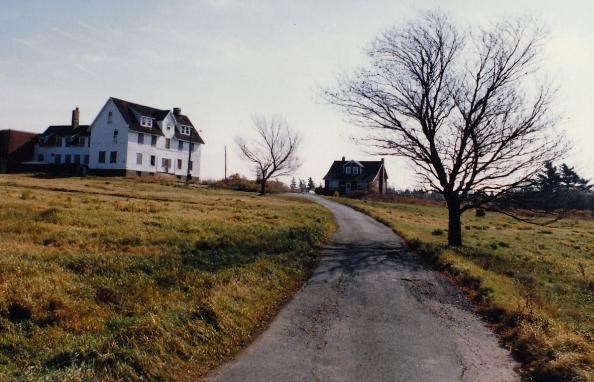 A member of the design team appointed to address systemic racism in the province's justice system says they're looking to connect with community members.

On Tuesday, Premier Stephen McNeil issued an apology on behalf of his government for systemic racism and discrimination in the province's justice system.

As a result, a design team has been appointed with members from the community, government and police to identify the fundamental changes needed to address the issue.

Tony Smith, one of the team members and former resident of the Nova Scotia Home for Colored Children, told NEWS 95.7 this is the right path forward.

"We knew that this is one of the pathways," said Smith. "It was very encouraging to hear him apologize to the community and keeping informed. I'm a firm believer that actions speak louder than words and it's been true to form from day one."

Smith says once they meet, they will look at ways where they can connect to Black and Indigenous communities to ensure their public safety.

The team is to carry out its work over the next 12 to 18 months.