With the announcement from Garrison Brewing that a taproom and small brewery will open in the former home of the beauty salon and passport office, there will be big changes to the structure
Mar 16, 2019 7:00 AM By: Jordan Parker 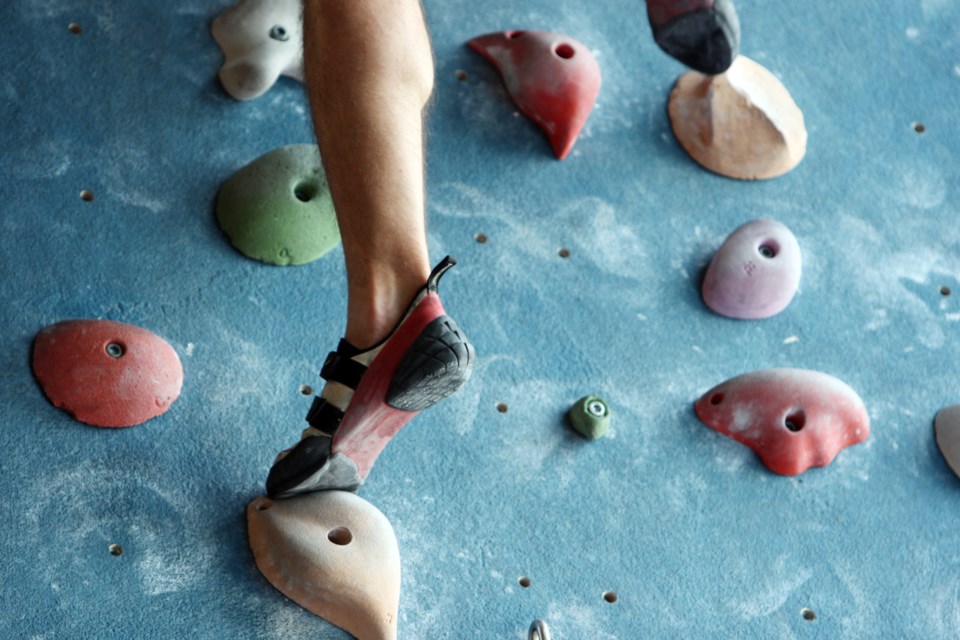 The storied Oxford theatre will find new life as a climbing gym.

“Simply put, it’s a dream come true. It still doesn’t feel real,” she said in an email after the announcement.

The Oxford – a one-plex owned by Cineplex, known for showing classic films & indie features – shut down in September 2017 after 80 years.

“The tall ceilings and wide open space are pretty hard to find in Halifax unless it’s a warehouse,” said Turner.

“Those were really the two things we were looking for when we started our search. The history, character and location of the building make it extra special. It’s above and beyond what I could have imagined for the perfect spot.”

She recently returned to Halifax with her fiancé Kyle, and is happy she came back.

“I knew this year was the year to move home and try to make this project work,” she said.

“With climbing making its Olympic debut in 2020 the sport's steady growth is only expected to increase. “

Turner first got into rock climbing during a co-op placement for her degree at Memorial University in Newfoundland. She managed a climbing gym in Saskatoon prior, and loves the sport.

She and her business partner Dave Perozzo are ready to give people more access to the sport.

“He runs three other businesses and is still there whenever I need him. He would hop on a plane tomorrow if something big came up, but he’s a busy guy so he’s happy to let me take the reins and make my vision a reality,” she said.

“I think that’s why our partnership works so well. He feels a bit left out being so far away, especially now with construction starting I’m sure he will be making very frequent visits.”

The Nahas family – who own the King Of Donair on Quinpool – bought the space in 2017, and they wanted to see the building renovated and remain important for the community.

“The Nahas family have been truly amazing, they have been so supportive of our project and so dedicated to learning more about the climbing industry and doing whatever they can to help make this work. We can’t thank them enough,” said Turner.

“We are delighted to welcome UpEast Climbing to our eclectic mix of businesses on Quinpool Road and can’t think of a better way to utilize and preserve the iconic former Oxford Theatre,” said says Executive Director Karla Nicholson in a press release.

With the announcement from Garrison Brewing that a taproom and small brewery will open in the former home of the beauty salon and passport office, there will be big changes to the structure.

“(The owner & I) became instant friends and agreed the businesses will complement each other perfectly and help bring the sense of community we are aiming for,” she said.

“There are lots of ideas for exciting ways to collaborate and I’m sure this list will continue to grow so stay tuned.”

With nostalgia for the Cineplex location high and eight decades of history, preservation is key for Turner.

“We plan to preserve a lot of those key historic trademarks in the building and I have some really cool ideas of ways to incorporate the history and the memories of the building. I am excited to give this building the upgrade it deserves and keep it as a space where couples, families, and friends can continue to come and make memories,” she said.

“There are a lot of misconceptions about climbing  but it really is an activity that anyone can try. So I hope people will come give it a go even if it is outside their comfort zone.”