The barber and small business owner says the liberal party was aware of boudoir photos before she was approved
Jul 22, 2021 7:00 AM By: Mark Hodgins 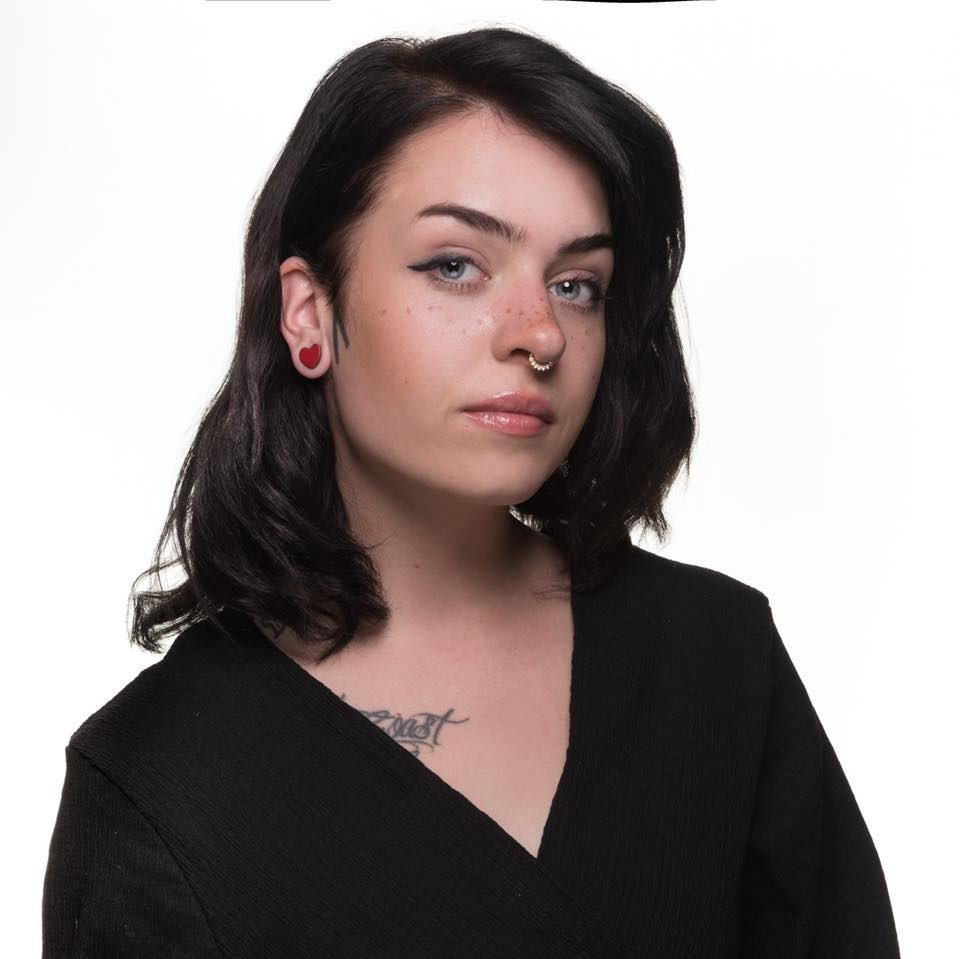 The former Liberal party of Nova Scotia candidate for Dartmouth South says she was pushed out by the party one day after announcing her candidacy.

Robyn Ingraham revealed she'd be running for the Liberals last Friday night. On Saturday, she posted to social media that she'd decided not to run, citing the potential impact on her mental health.

But in a statement posted to social media on Wednesday, Ingraham says more was happening behind the scenes.

The barber and small business owner says the liberal party dropped her over boudoir photos of herself that had surfaced. Ingraham says she ran an Only Fans account, which allows creators to post adult content and users to pay to view it. She says the party was made aware of the photos before she was approved as the candidate.

"I explained to multiple people over the course of my application that if/when my photos were to come out, there would be a teachable moment for the community and province," Ingraham wrote. "This screams gender inequality from all angles, why should I be ashamed of my body and what I choose to do with it?"

Ingraham says the account helped her pay the bills and put food on the table when her income was impacted by the pandemic.

The former candidate says she got a call from the party on Friday night saying some photos had already surfaced, but was led to believe it was fine. On Saturday morning Ingraham says the party asked her to step down.

"When I was told to step down, I was asked to blame myself," Ingraham wrote in an email she has sent to liberal leader Iain Rankin. "I blamed my mental illness, something I was going to use as an advantage for your government."

Asked about Ingraham's departure over the weekend, Rankin said his understanding was that she made the decision to step down.