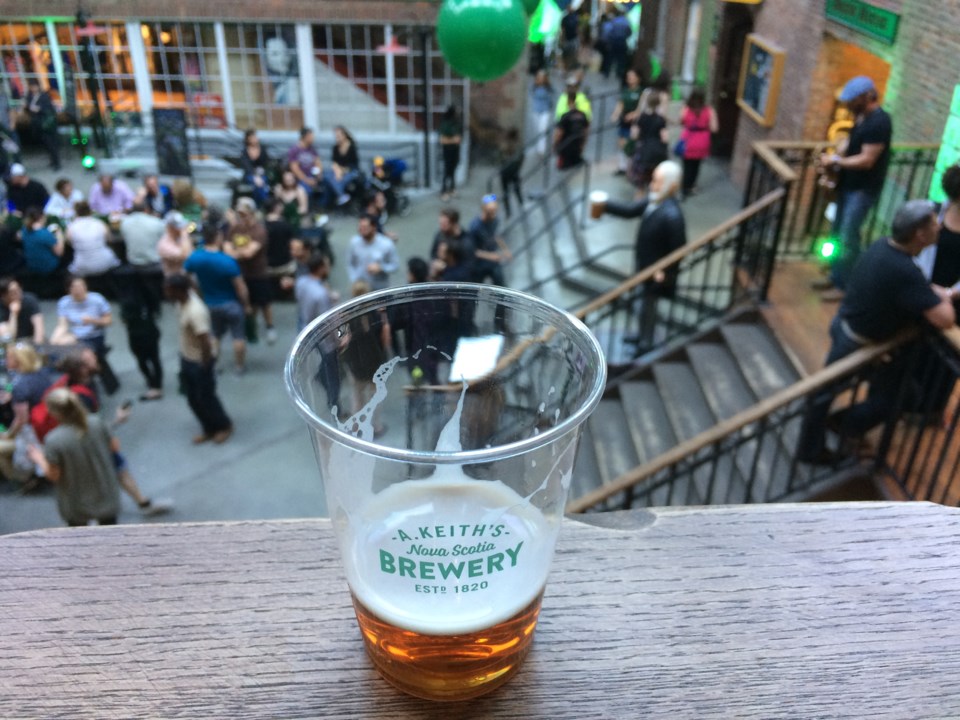 Some Haligonians will be hoisting a cold, frosty beverage Friday in honour of one of Halifax's most iconic residents of all time.

Bill Scollard recently retired from Alexander Keith's Brewery after working for years with the company.

He told NEWS 95.7's The Sheldon MacLeod Show, Keith would have been the only registered brewmaster in Nova Scotia at the time.

"Within just a short couple of years he got involved with the brewing industry, purchased a brewery from a gentleman named Boggs and then moved it to the current location on Lower Water Street," he explained.

Keith spent the next 50 years growing his beer empire, but that's not all.

Scollard said he was heavily involved in all things Nova Scotia.

Keith was a busy man, also founding the Halifax Marine Insurance Association, helping incorporate the Halifax Water Company, declining a seat in the Canadian Senate and becoming provincial grand master for the Maritimes of the Freemasons.

According to Scollard, following his death on Dec. 14, 1873, Keith's funeral was the biggest Halifax has ever seen.

"The city truly shut down for this funeral," he said. "The crowd started at his house on Hollis St. and meandered through the city to his final resting place."

Alexander Keith is buried in the Camp Hill Cemetery adjacent to Robie St.

His grave marker, being the tallest in the cemetery, is easily found in the middle next to the main pathway.

"There has never been a time in my 26 years of being involved with the brand and the company that I visited the stone and there wasn't some remenants of some of his fans."

Cans and bottles of Alexander Keith's beer are often found at the grave site.

Scollard said they were been able to find the bill for his grave marker.

A celebration of Alexander Keith's birthday will be held at the brewery Friday night.