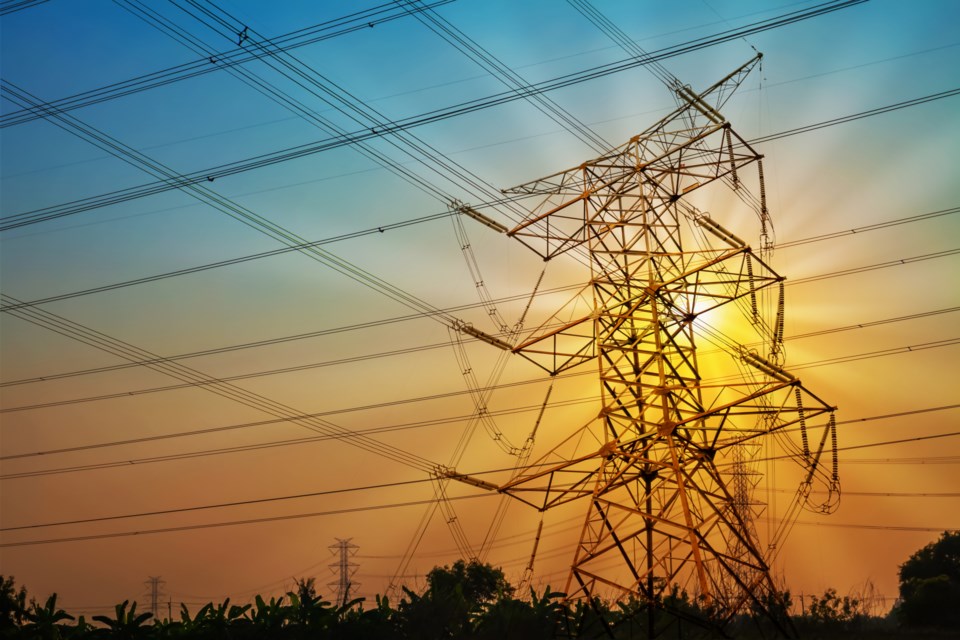 As thousands of Nova Scotia Power customers waited in the dark for electricity to be restored on Christmas day, then again during a powerful storm on January 4th, many took to social media to question why our power lines aren't underground.

Former provincial energy minister Andrew Younger told NEWS 95.7's The Sheldon MacLeod Show, underground wires would result in fewer outages, but when the electricity fails, it would take a lot longer for the lights to come back on.

"It takes on average a few hours to a couple of days to restore power if you're above ground, but if the power goes out underground, on average it was 5 to 9 days," he explained.

"The lines underground are known to deteriorate over time and then they will short, so you could have a day like today and your power will go out," said Younger. "It can take 4 or 5 days to restore that power because it takes a long time to find out where that short is."

He said, although buried lines would be less susceptible to wind, they wouldn't have prevented a loss of electricity for everyone during last week's storm.

"Even if all of Eastern Passage was undergrounded, their line coming in would have still gone out, there's always going to be a weak link," he said. "Something went out in Dartmouth Crossing, yet they're for the most part underground."

He added, buried wires are also a lot more expensive, and Nova Scotians are already paying some of the highest power rates in North America.

"In Orlando, Florida, it's $15,000 extra on a house to pay for the cost of undergrounding," said Younger. "In all of these places where there are undergound wires, the customer, the developer or somebody has paid."

Nova Scotia Power estimates the cost of underground to be about 10 times more than overhead power lines.