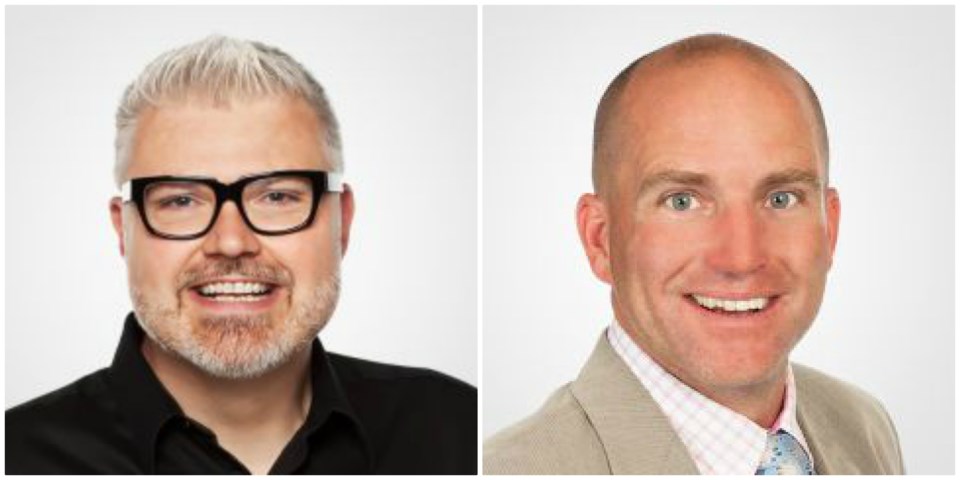 A discussion over racism and use of the word 'marijuana' quickly devolved into a Twitter feud between two Halifax councillors on Thursday morning.

The heated exchange, featuring Matt Whitman and Shawn Cleary - two councillors who often seem to disagree - saw the pair trade jabs at each other on the social media site.

It all began with Cleary's Wednesday assertion that use of the word 'marijuana' perpetuatues racism, and that he will be using the word 'cannabis' when discussing the drug going forward.

That didn't sit well with Whitman.

"Mexican is not a 'race'," Whitman tweeted at Cleary. "Neither is Canadian."

"Race is a social construct, not a biological characteristic," Cleary responded.

That prompted Whitman to use Italians as an example, saying it is no longer a nationality but a race, according Cleary's "newest definition of #SocialConstruct".

It would be awesome if, when you spoke, you knew what you were actually talking about. Even just once would be good.

The two then went back and forth debating who was wasting whose time with the discussion. Cleary suggested Whitman take a Ibuprofen in case his "brain hurts now". Whitman responded to Cleary's request to get a coffee together by saying "you've wasted enough of your time".

Cleary wrapped up the conversation tweeting back "F**k! Don't I know it".

Speaking to HalifaxToday.ca, both councillors were unapologetic for their remarks.

Whitman said his point was that the word 'marijuana' can't be racist against Mexicans, because Mexican is not a race.

"Each time a false accusation of racism is made, it gives actual racism a pass. I'm not okay with that," said Whitman. "And his vocabulary is filthy for an educated public official."

"It's just Matt being Matt," Cleary said of Whitman. "He's difficult to converse with over social media and in council, he makes your head hurt sometimes."

Cleary defended his use of the F-word, saying he uses it 'as a form of expressing my exasperation at trying to communicate a concept that clearly wasn't getting through.'

Mayor Mike Savage joined NEWS 95.7's The Rick Howe Show, and said he was aware of the Twitter exchange.

"I think that people should treat colleagues, and citizens in general, with respect," Savage offered. "I think people should think twice before putting anything out there that reflects on them."