Neon Dreams, Classified, Keonté Beals, Rich Aucoin, and Rose Cousins are among the initial winners
Jun 11, 2021 9:28 AM By: Canadian Press 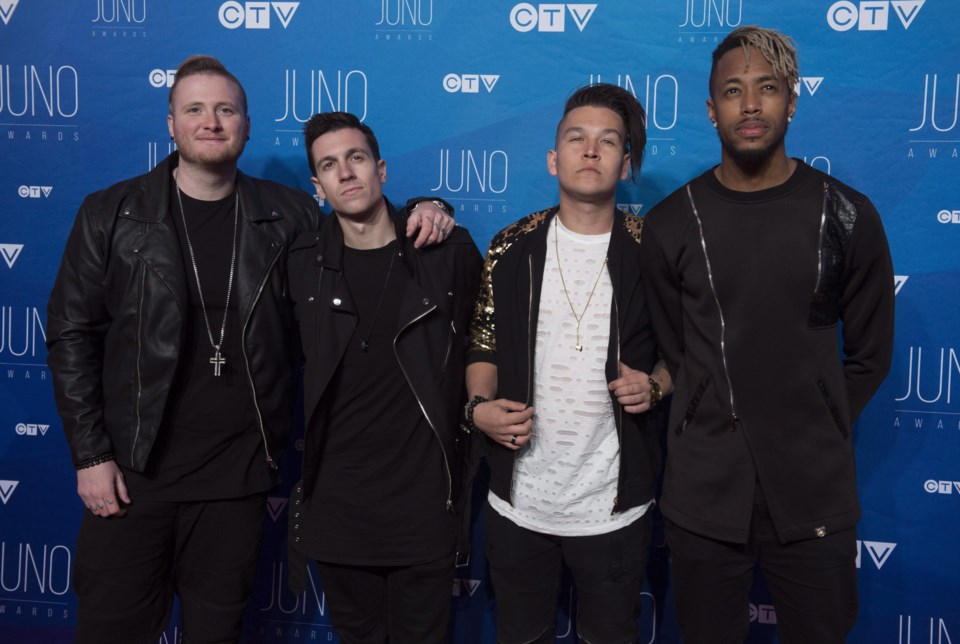 The awards were announced Thursday evening as part of a show livestreamed on the ECMA’s social media platforms that included live performances and a special tribute to Canadian Songwriters Hall of Fame inductee, the late Rita MacNeil.

Among the first slate of awards, Halifax's Neon Dreams took home album of the year honours for "The Happiness Of Tomorrow."

The fan's choice entertainer of the year is Cape Breton's Beòlach, while "In Full Bloom" by the P.E.I. band Sorrey is the pop recording of the year. Songwriter of the year honours went to Catherine MacLellan, also from Prince Edward Island.

The remaining ECMA Awards will be handed out Sunday during a special virtual show hosted by Heather Rankin.

Next year's ECMA awards will be held in Fredericton — returning to the New Brunswick capital for the first time since 2008.

Here is the first slate of winners:

- Album of the Year: Neon Dreams - "The Happiness Of Tomorrow"

- African-Canadian Artist of the Year: Zamani

- Pop Recording of the Year: Sorrey - "In Full Bloom"

- Rising Star Recording of the Year: Mike McKenna Jr. - "At the Edge of the World"

- Roots/Traditional Recording of the Year: Maxim Cormier - Maxim and Gervais Cormier: "Live at the Fortress of Louisbourg"

- Songwriter of the Year: Catherine MacLellan

This report by The Canadian Press was first published June 10, 2021.