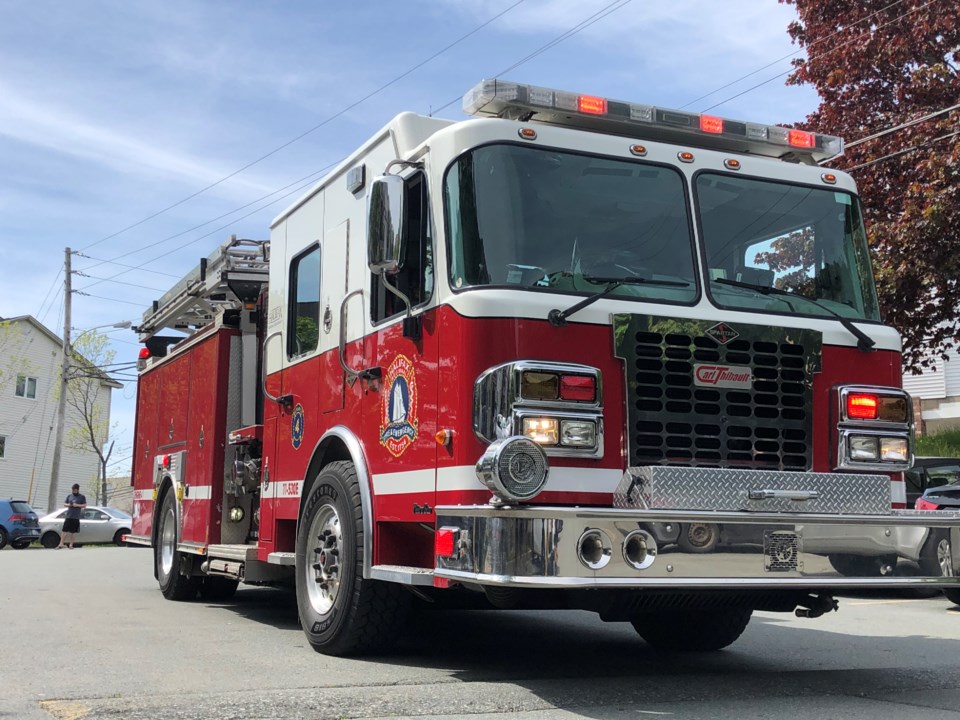 An investigation is underway into the cause of a fire Monday afternoon in Cole Harbour.

Firefighters discovered the blaze had already spread to both levels in one half of the duplex, but they were able to knock down the flames quickly.

Two people in the home managed to escape on their own.

Meldrum couldn't say if there were any injuries.