Fire safety tips for the holidays

'The holidays tend to be a really notorious time of year for home fires' says Lewis Smith of the Canada Safety Council
Nov 24, 2018 11:00 AM By: Danielle McCreadie 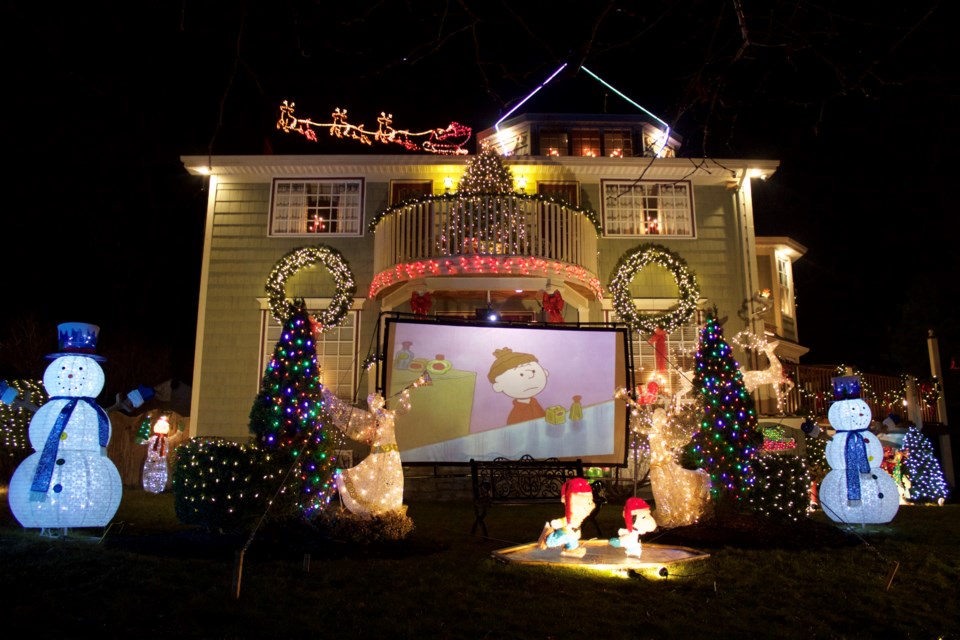 A file photo of a house decorated for Christmas. (HalifaxToday.ca staff)

The holiday season is here and with them come a handful of fire hazards, from kitchens to candles to Christmas tree lights.

Lewis Smith of the Canada Safety council, a safety advocacy group, wants to help Canadians avoid turning the holidays into a tragedy.

"Unfortunately the holidays tend to be a really notorious time of year for home fires," he said in an interview with News 95.7's Matt Brand.

He urges people to not go overboard with their lights, and to put safety precautions in place should an overload occur, such as circuit interrupters.

Most home outlets can only run up to 1500 watts, Smith explained. "You run the risk of over powering the outlet and that's where a lot of issues occur, because they're not designed to withstand that kind of power coming to the outlet."

"More often than not we recommend using a ground fault circuit interrupter. those are designed so that if there's any moisture that gets involved, or any kind of shock type situation that arises, the power is cut off to that outlet." Smith says its important to test these circuit interrupters early and often.

Smith also urges people to avoid leaving lights on overnight, as they run the risk of overheating.

"As a general rule, we recommend putting a timer on the outdoor lights, and that way you still get the benefit of being able to have them on when you get home."

Extension cords or strings of lights that may be broken or frayed should be avoided as well, said Smith.

"With extension cords, you run a real serious risk of a shock or a surge of current going where you're not expecting it to. so even if we're using electrical tape, you're not guaranteed that the cord with remain safe."

"If something is broken or frayed, just discontinue it. its easier and safer to get something new than try to fix it and risk a problem occurring," he said in an interview with news 95.7's Matthew Moore.

Hollett recommends following these tips for a safe holiday season:

-Keep your tree watered. A tree that's too dry runs the risk of catching fire. Hollett says this is rare, but can still happen.

-Use LED lights if possible. They're safer and will save you money on your power bills.

-Turn lights off at night or when out of the house. Even your LED lights run the risk of overheating or breaking.

-Make sure your lights are certified and meet Canadian safety standards. this information is usually found on the white or red tag on a string of lights.

-If you have a fireplace or wood stove, make sure it is well cleaned. Hollett says this is a frequent cause of fires on calls he's been to.

-Use battery operated candles, or if using real ones, make sure they're out of reach from pets and children.

-Don't use indoor lights outdoors, or you'll risk shorting them out.