The fire follows two raids by commercial fishermen on lobster pounds in southwest Nova Scotia earlier this week
Oct 17, 2020 11:14 AM By: Steve Gow 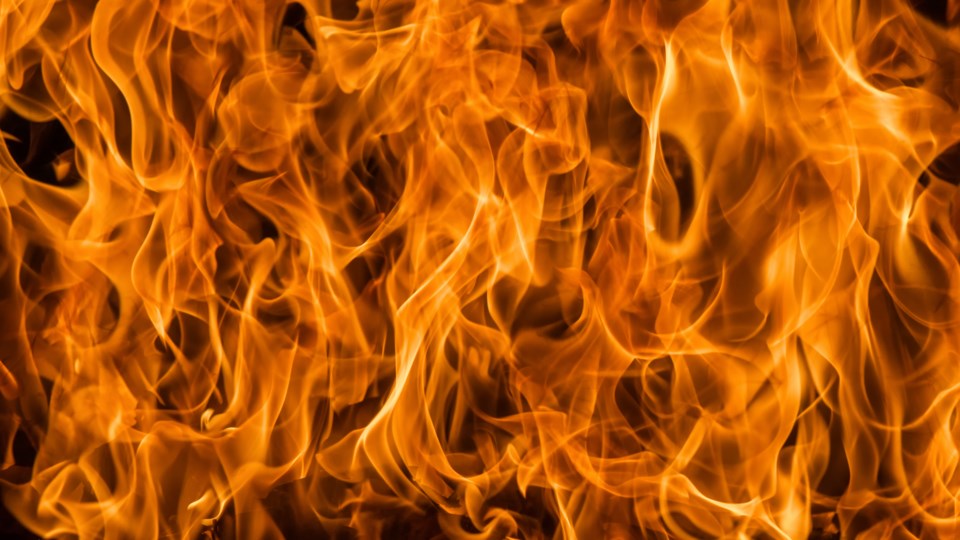 "My understanding is it was one of the lobster pounds that our people are dealing with," Sack says. "Not one that we owned but one of the guys that we were working with."

Sack released a statement confirming the facility is owned by a friend and ally of Sipeknek'katik, and the same location where an Indigenous lobster fisher was barricaded and his catch destroyed on Oct. 13.

In the release, Sack calls for the RCMP to act writing, "I do believe with the proper police presence however, this could have been avoided. I am once again calling on Prime Minister Trudeau and the RCMP to dedicate the necessary resources to this region to protect everyone."

He adds the fire is not far from people's homes and causes a significant financial setback for the local industry.

In a news release, the RCMP says a man is in the hospital with life-threatening injuries believed to be related to the fire.

The RCMP says the facility incurred significant damage and it wasn't occupied at the time of the fire.

Tensions have been mounting between Indigenous and non-Indigenous fishers since Mi'kmaw fishers began a lobster fishing operation outside of the federally designated season in September.

According to a 1999 Supreme Court decision, they have a treaty-protected right to catch and sell lobster to earn a moderate livelihood.