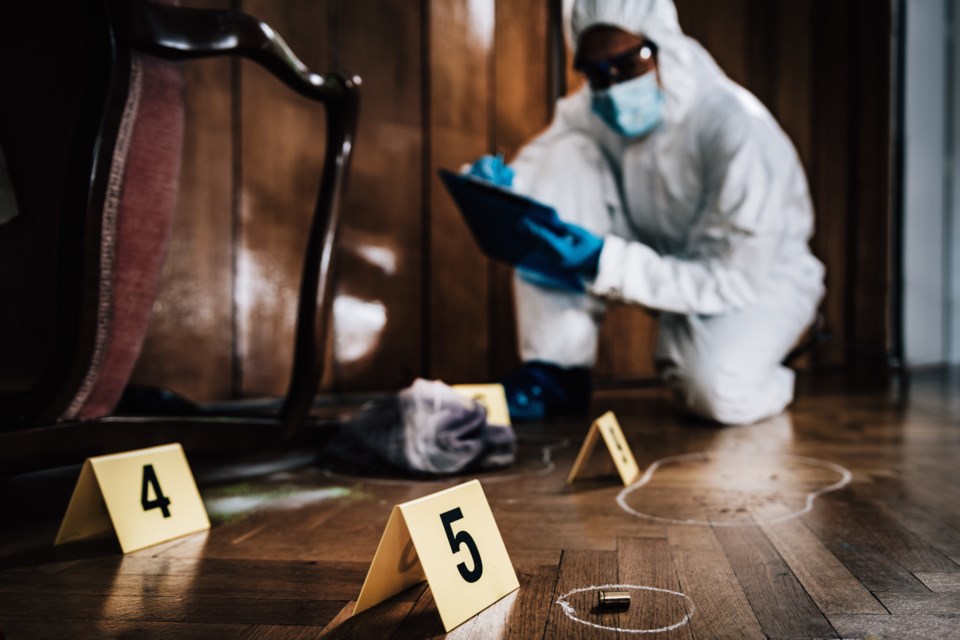 The rise in popularity of TV shows focusing on the investigation of crime scenes has resulted in a more teens thinking about a career in forensics.

However, it's difficult for high school students to get hands-on experience in the field.

Saint Mary's University is trying to change that with a Forensic Science Camp, now underway for students aged 14 to 17.

"We have students trying to decide if they want to major in this or if it's a potential career path, but there's no chance for them to get experience until much later, so this seemed like a big hole we could fill," explained Dr. Timothy Frasier, SMU's Forensic Science Program Coordinator. "To really see if it's something they want to pursue later on in life."

Each day of the week-long camp focuses on a different aspect of forensics.

"We have a DNA day where they will extract their DNA, and we have a blood spatter day where they'll learn all of the techniques associated with that," Frasier told NEWS 95.7's The Sheldon MacLeod Show.

"We try to focus on a different technique each day, talk about the theory associated with it, and then give them a chance to actually practise those techniques."

Students also get to meet and talk with professionals working in the field.

On the last day, the participants investigate a mock crime scene, and using the skills they learned throughout the week, try and solve the crime.

SMU has the only Canadian forensic science program east of Toronto. In addition to sparking interest in the forensics field through the unique summer experirence, Frasier says the camp also exposes teens to the school, and may result in them enroling one day.

Last year was the inaugural one for the camp. It was so popular, organizers decided to run it twice this year.

Registration for the 2020 experience is expected to open in February.