Karen Casey says she has not see the fine details of how it will roll out, but overall she is pleased with what she has heard.
Feb 28, 2018 6:00 AM By: Dan Ahlstrand 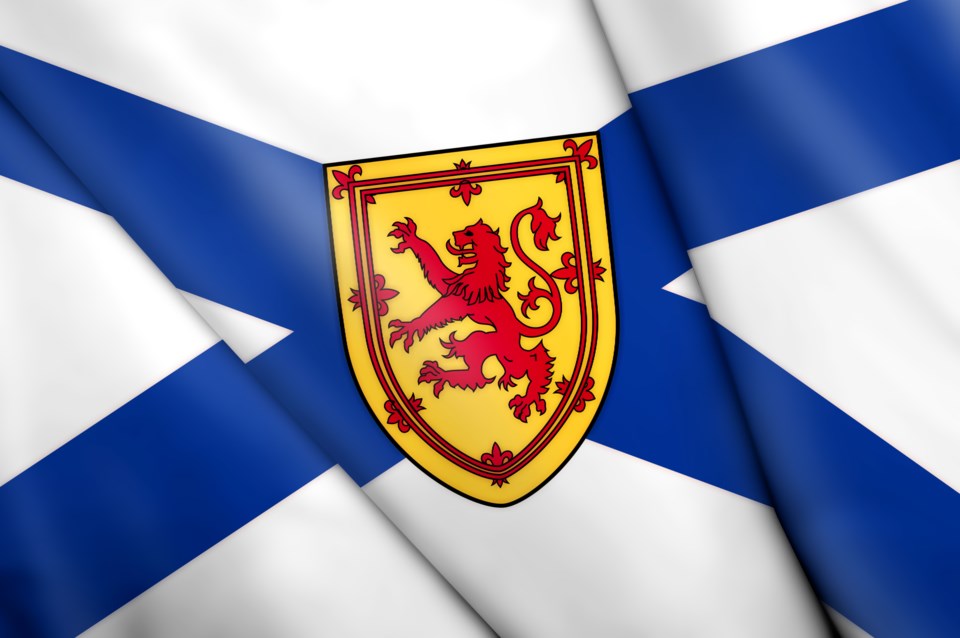 The province's finance minister says there are some good things for Nova Scotia in Tuesday's federal budget.

Karen Casey says she has not seen the fine details of how it will roll out, but overall she is pleased with what she has heard.

"I was pleased to see that some of the investments that the federal government is making do align with some of our own priorities here in Nova Scotia," said Casey. "A focus on youth, women and research. All of those things which are broad, but they are certainly in line with our priorities."

The federal government announced five days of employment insurance for federal workers who are victims of domestic violence, and Casey says once they see the details of that program it might be something that the province takes a look at as well.