This virtual iteration of the FIN: Atlantic International Film Festival has 114 films from all over the world
Sep 16, 2020 1:44 PM By: Jordan Parker 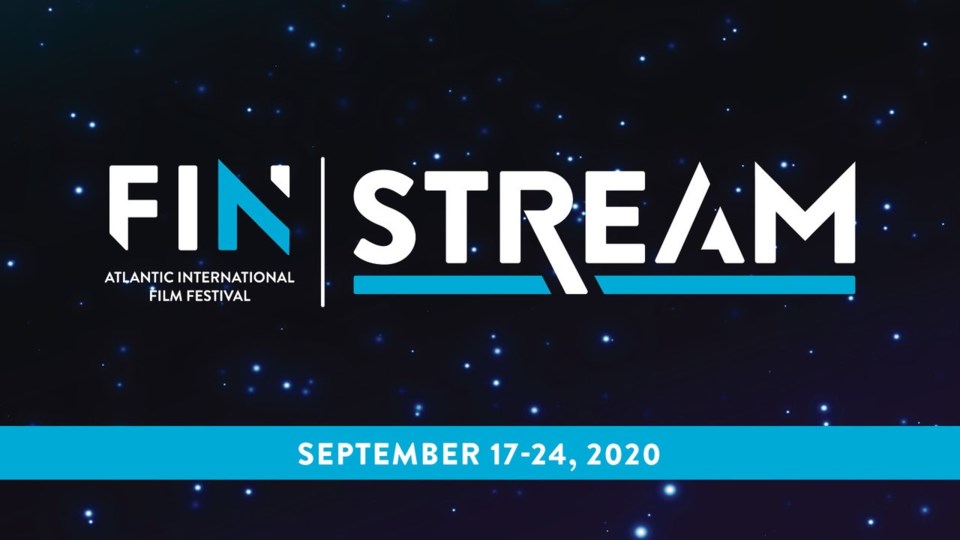 This virtual iteration of the FIN: Atlantic International Film Festival has 114 films for those who attend, from all over the world.

“This is an exciting line-up, and it delves into what this festival is known for: It’s about making hard choices as to what you’ll see. No one will be able to see everything in eight days, so we each carve unique paths as participants,” he said.

“What we’re hoping is because so many films are watch-when-you-want, people will begin to talk. Social media will start to buzz, and maybe films will see an uptick based on how people are responding.”

Now, with Virtual Hangouts and special guests for Q&As, the festival will once again be going above and beyond with their value-added approach.

It’s been announced thespian Viggo Mortensen (director, lead actor in Falling), Bannon Braga (director of Books Of Blood) and a trio of directors from Atlantic Canada including Taylor Olson (Bone Cage), Ruth Lawrence (Little Orphans) and William D. MacGillivray (Under The Weather) will have Q&As, both live and pre-recorded.

“It just adds to the experience after watching a film, and being able to have scenes or parts expanded is incredible. To have that chance to see an intimate chat with the creators of films is amazing,” he said.

Queen Of The Andes, The Forbidden Reel, Wharf Rats, Still The Water, and more will have Q&As as well.

Happy Hour Hangouts, presented by Spindrift Brewing, will allow fans to chat about films, and no ticket is required. Among them are Little Orphans, Books of Blood, Under The Weather, La Bonne Epouse, and the Reel East Coast Shorts.

Beaudry has trouble with picking just a few films for people to see, because it’s all so subjective.

“Even with this slightly smaller amount of programming, people ask me what to see. I say, ‘all of it.’ If you look through our FINPedia, there’s so much diversity in offerings, and if people want to be adventurous, it’s a good year,” Beaudry said.

“There’s a discover aspect of FIN that allows for shock and surprise. Even if you have seen trailers and reviews, exploring these films is the best part.”

There were a number of films in this year’s programming the resonated with Beaudry on a personal level. As a father and family man now, he found himself entranced in Falling and Another Round.

“Like any viewer, no matter how hard I try to separate myself, I bring pieces of me into what I watch. I have two kids, and I have changing feelings of empathy. Falling is hard for anyone who had a tumultuous family life, or has seen the way dementia or Alzheimer’s can touch a family,” he said.

“And yet, I also saw something to relate to in Another Round (Druk). Looking at your late 40s and coming to terms with life’s changes, and trying to recapture some vitality is huge.”

He calls Another Round neither a celebration or condemnation of alcohol, and it stars Mads Mikkelson as a man – with three other high school teacher friends – who tests the theory life will be improve by having alcohol in the system constantly. Early reviews have been strong for the picture.

As the Toronto International Film Festival pushes on, some favourites have arisen which will also play at FIN. Aisling Chin-Yee stunned last festival with The Rest Of Us and returns with No Ordinary Man, a film about Billy Tipton. The New Corporation also had a steady score following its TIFF screening. Beaudry readily tips a few more films to get excited about.

“Our late addition, I Am Greta, is often being misconceived. It showcases her from the early strikes to coming to the U.S. It utterly brought me to tears, and humanizes her and her family,” he said.

“Citizens Of Moria is another one about an Afghan man interned at a refugee camp in Greece that is so amazing. It will open your eyes and provide context to a very confusing world. But if you just want to have fun? Try Bread In The Bones, a jazzy romp about bread-making, or the immensely enjoyable La Bonne Epouse, because no one can have enough Juliette Binoche in their lives.

One major theme that ties through the festival is that of family, says Beaudry.

“The thought of traditions, working through difficult history and family is at the forefront of the program. Everyone is reassessing the importance this year. From Little Orphans to Under The Weather, it’s about family and what we do for each other,” he said.

“Even in The Forbidden Reel – a film about national cinema – we’re talking about a culture built on same values. It’s about family, friends, the transitions we make, and given the current world context right now, it’s no surprise it’s so important.”

For more information on tickets, the festival and all the events going on in conjunction with FIN STREAM, visit here.

I have specifically left out the films mentioned above, but I still have some movies not mentioned that I feel will end up being little gems. Feel free to check out the following and take some chances:

Christopher Walken’s leading role as a Canadian farmer taking on a giant corporation is just the type of environmental film we need. Frankly, director Clark Johnson has been in the business a long time and could use a hit film. We supporting stars like eclectic Christina Ricci and Zach Braff, this might be just what people looking for a late-career showcase are looking for in Walken.

I love me a conspiracy theory movie, and April Mullen has assembled an impressive cast for this tilt about a P.I. checking into a suspicious death in a small town. With Heather Graham, Tommy Lee Jones, and Aaron Eckhart on board, there’s lots of star power here. It could be a huge surprise.

I got one look at who the leads were for Black Bear and was sold immediately. This flick about a writer struggling to do their job seeks time away at a rural retreat, but the time in the woods causes inner demons to come through. Aubrey Plaza in a dramatic role is exactly what I’ve been waiting for, and paired with Christopher Abbott and Sarah Gadon, this should be a firework display of a film.

This documentary about the campaign that led to the American Psychiatric Associations decision to remove homosexuality from its list of mental illnesses is going to strike deep. Much in the way LGBTQ+ documentaries like The Fruit Machine and Killing Patient Zero have hit home in previous years, Cured has the potential to be transformative, and I cannot wait to see it.

Given the Black Lives Matter movement, as well as police brutality across the U.S., this will be one to watch. It’s a documentary about female officers in Minneapolis trying to reform their department and regain the community’s trust after a shooting causes the female chief to resign.

This is a huge, timely film that feels like must-watch cinema this year.

Jordan Parker's weekly film reviews can be found on his blog, Parker & The Picture Shows. He will be covering FIN for eight days on the blogging, updating every few hours. Check out his takes on this year’s films!