Halifax’s Public Gardens will play host this July to four classic films eventgoers can croon to
Jun 6, 2019 10:41 AM By: Jordan Parker 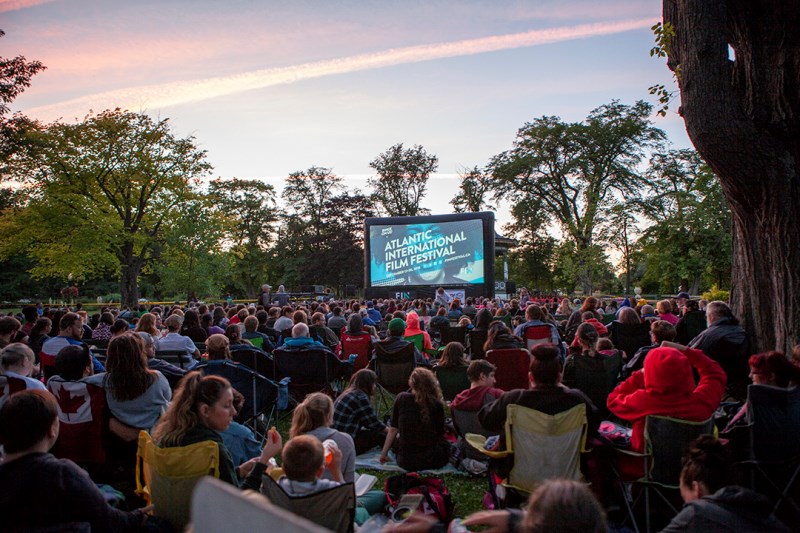 The FIN Outdoor summer movie series will once again wow Haligonian film lovers with the sing-along theme this year.

Halifax’s Public Gardens will play host this July to four classic films eventgoers can croon to.

FIN executive director Wayne Carter – fresh off a trip to the Cannes Film Festival – can’t wait to get things started.

“This thing has become my baby. It’s the real mass audience thing we do. Coming to see a movie outdoors could be a hard sell, but a sing-a-long could be a lot of fun. You want the lyrics on-screen for the sing-a-long version,” he said. “These four films, and the fact we’re partnering with Pride for this, is pretty spectacular.”

He says they have partnered with Pride to dovetail two films during that celebration. From cult film Rocky Horror Picture Show to 2018 Oscar-winning Queen biopic Bohemian Rhapsody, there will be something for everyone.

“All things equal, Freddie Mercury’s life is pretty important in LGBTQ+ history, all criticisms of the film put aside. To do Rocky Horror and this with Pride should be fantastic. We want people to come out costumed and excited,” he said.

“We will have floating mics, and this won’t be a quiet experience. This is about having fun. I have a great feeling about this. Especially for a show like Rocky Horror, leave your toast at home but bring your fishnets and have a great time.”

After the incredible success of last year’s Summer of Henson, which brought Muppets classics, it’s no surprise to have a fantastic new immersive event.

“We really see this event as a mainstream thing. The film festival doesn’t play Hollywood movies, and we always wanted the outdoor festival to be fun for everyone. We want to reach the most people in the widest range,” he said

“We did demographic research and we skew female, and have that in our heads. What we see is groups of women coming together as a night out. It’s a really fun thing. We often play to teens and young adults. Musicals are in the zeitgeist again, and right now due to Bohemian Rhapsody and La La Land, they’re in vogue. We’d be silly not to jump on that.

This 20th anniversary edition is sure to bring people together, and Carter is proud they’ve been going so long.

“It’s gone through name and location changes. It’s had a metamorphosis, and films shown used to be artsy. But times have changed, and people see films in different ways. Now, we need to incorporate additional experiences to make people want to come out and be part of an experience,” he said.

“The 20 years speaks to film as a communal experience. There’s something magical about being under the stars and doing this. We always want to make this about more than just the movie. We want this sing-along option to create a memorable time for people.”

Attendees will be encouraged to bring blankets and chairs, and concessions will be available on site. All films start at dusk and gates open an hour prior to screenings. There will also be dates in Yarmouth and West Pubnico, N.S.

See below for a full listing and dates of films:

In Yarmouth and West Pubnico, films will play the following nights:

For cancellations, visit finoutdoor.ca. There are no rain dates. All screenings are free.